Skip to content
You are here
Home > Home > Comedian Thavasi passes away! 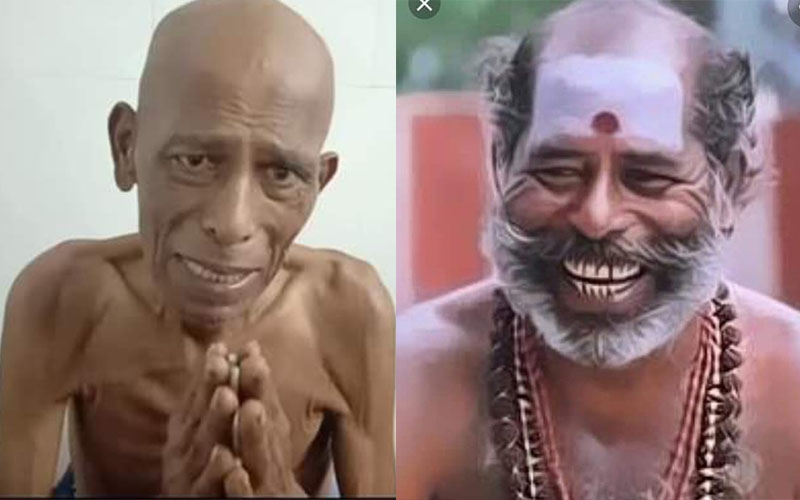 Well known comedian Thavasi, who has acted in several Tamil movies from Bharathirajaa’s Kizhakku Chemaiyile to Rajinikanth’s upcoming film Annathe, passed away today at Madurai where he had been undergoing treatment for cancer.

Thavasi, best known for his roles in films like Sivakarthikeyan’s Varuthapadaatha Valibar Sangam and Azhagarsamiyin Kudhirai, had lost a lot of weight after being diagnosed with cancer. The poor actor was in a financial crisis and couldn’t afford to pay for his medical expenses.

It was then that actor made an emotional appeal for help from his co-actors and fans.

In a video clip that went viral, Thavasi, who had been working in the Tamil film industry for over 30 years, said, ”I have acted in several films over the last thirty years. From Kizhakku Chemaiyile to Annathe, I have acted in a number of films. However, God has given me this dreadful disease in this age. I have difficulty meeting the medical expenses. I appeal to all those who have acted with me to help me in this juncture. I would be grateful if they could lend a hand and make the person I was.”

On seeing his appeal, some actors like Vijay Sethupathi, Soori, Robo Sankar and Sivakarthikeyan provided some financial assistance.

However, despite their help, the comedian breathed his last today.