Skip to content
You are here
Home > Home > Ramgopal Varma’s film Sasikala will be ‘about what a woman S and a man E did to a leader’! 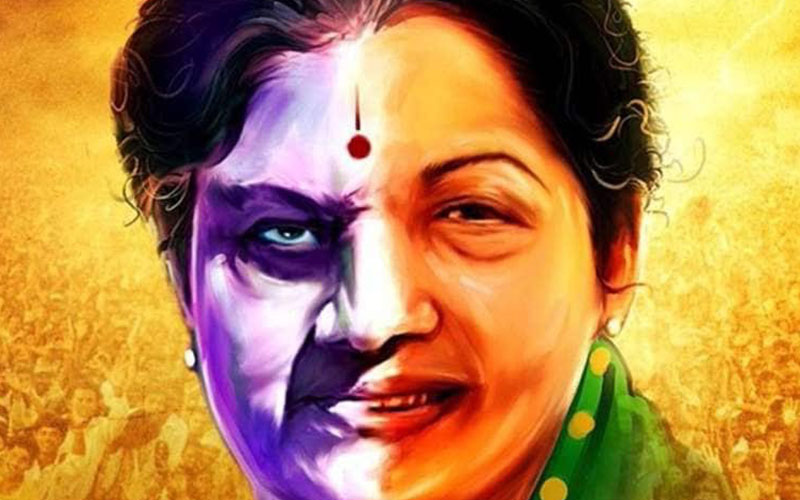 Well known film director Ram Gopal Varma’s announcement that he is to make a film on AIADMK leader Sasikala and that it will be “about what a woman S and a man E did to a Leader” has triggered waves of excitement both in political and film circles in Tamil Nadu. 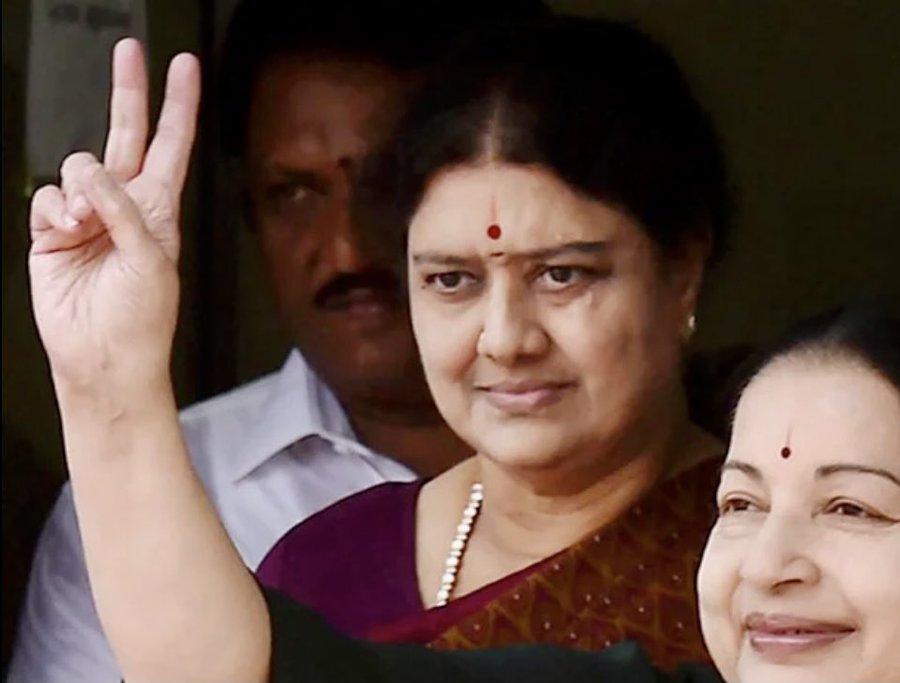 Ram Gopal Varma, in his Twitter timeline, announced, “Making a film called SASIKALA.. it’s about what a woman S and a man E did to a Leader ..Film will release before TN elections on the same day as the biopic of the Leader.”

The film director did not stop with that. He went on to add, ‘“It is easiest to kill , when you are the closest” -Ancient Tamil Saying’.

The director also went on to state that Sasikala was being produced by Rakesh Reddy, the producer of Lakshmi’s NTR. “The film will be about a highly complex and conspiratoral relationship between J , S and E P S,” the director, who is famous in the Hindi, Tamil and Telugu film industries, wrote.

He also went on to add,”The reason why SASIKALA will release on the same day as THALAIVI is because T has no S in it and I want to show the full real story with also E in it .J, S, D ,I, O and E will be the main extra special characters of SASIKALA ..Trailer will be released in December First Week.”

The news has triggered huge excitement as Sasikala, who has been lodged in a Bangalore Prison after being convicted in the disproportionate assets case, is to come out free in January, next year.

What adds to the excitement is that the Assembly elections in Tamil Nadu are likely to take place in April, next year.