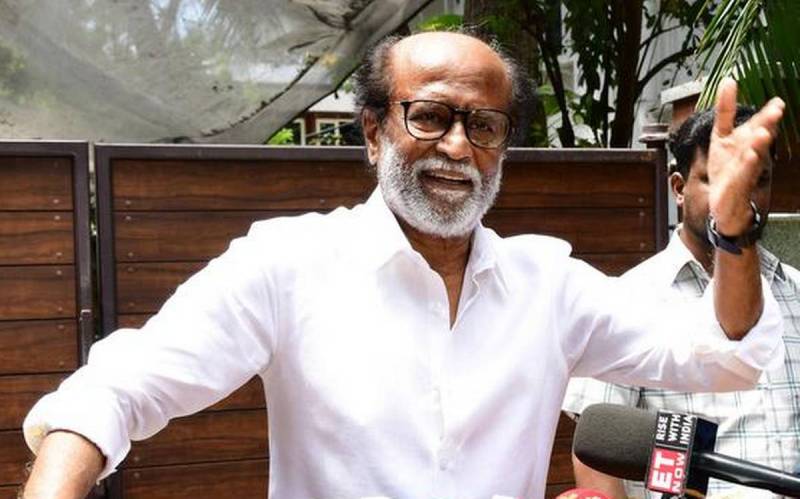 Even as news broke out that Rajinikanth had named his political party Makkal Sevai Katchi, Rajini Makkal Mandram’s Chief Administrator V M Sudhakar, in a statement, urged the Mandram’s members not to jump the gun and to wait for an announcement to the effect from their headquarters.

They pointed out that Rajini had registered his party under the name Makkal Sevai Katchi. The media channels also reported that the actor had asked for his famous ‘Baba’ sign as his party’s symbol. However, the Election Commission had dismissed that request and had instead allocated an auto symbol to Rajinikanth’s political party, the reports claimed.

Interestingly, although Sudhakar, in his statement, asks the volunteers of Rajini Makkal Mandram to wait for an official announcement, he does not dismiss or deny the claims being made by the media houses.