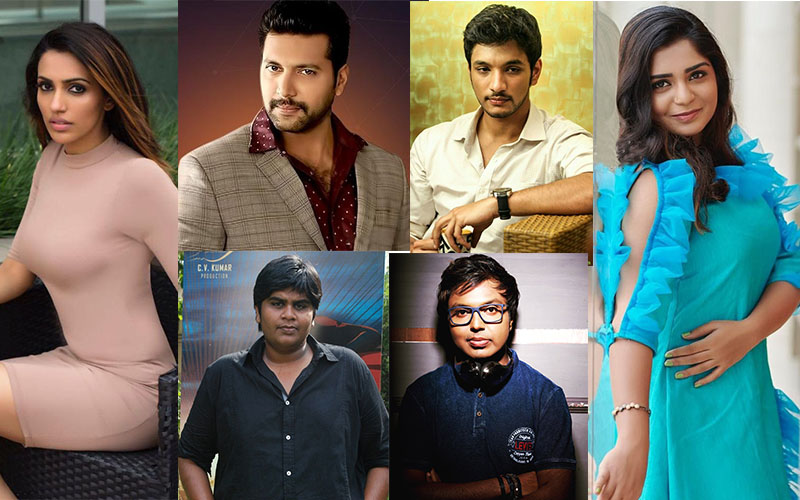 As Tamil Nadu intensified its calls for justice for the father-son duo of Jeyaraj and Fenix, who were brutally killed by the Tamil Nadu Police at Sathankulam, several directors, actors, music directors and actresses too joined the citizens in demanding for action against the guilty cops.

One of the Tamil film industry’s top music directors, D Imman, in his tweet, said, “Terrified to hear the brutality inflicted upon Jeyaraj & Fenix. Totally inhuman and couldn’t digest the torture they must’ve gone thru.Let’s raise our voices for this ruthless act India! Jeyaraj and Fenix are the George Floyd of India. #JusticeForJeyarajAndFenix”

Similar sentiments were expressed by actor Gautham Karthik, who is the son of actor Karthik. He said, “HORRIFIED to hear of the brutality inflicted upon Jeyaraj & Fenix in #Sathankulam. May they R.I.P.  This is NOT the work of Good and Honest police men who uphold Justice, Law & Order.This is the work of a few sadistic and barbaric criminals in uniform!”

Director Karthik Subbaraj, who is known to be vocal when it comes raising his voice for victims, said, “What happened in Saththankulam is HORRIBLE!! Insult to Humanism… The accused officials needs to be Punished and Justice has to be given to those poor souls…. Some Humans are more dangerous than Viruses!!”

Actress Sada, who was a leading actress of the Tamil film industry a few years ago, said, “No justice no peace.Pensive faceBroken heart.. This happened in Saththankulam is really Terrific.. The accused Police officers must be punished.. These humans are Curse to earth!! ” Delay In Justice Is Injustice “.. So the Officials must take an Quick Action.”

Actress Akshara Gowda too felt strongly about the issue. She tweeted, “#JusticeForJeyarajAndFenix PERIOD !!!!!! Atrocious is the word for this most inhuman horrific act !!”

Director and comedian Manobala made a short but significant statement with his tweet. He said, “No…brutal…justice needed..#Sathankulam”

Actress Gouri Kishan, who stole the hearts of Tamil film viewers as the young Janu in the superhit film 96, too reacted to the horrible crime by cops. She said, “All this for a petty crime of keeping their shops open beyond the permissible time? #PoliceReform – a need of the hour.”