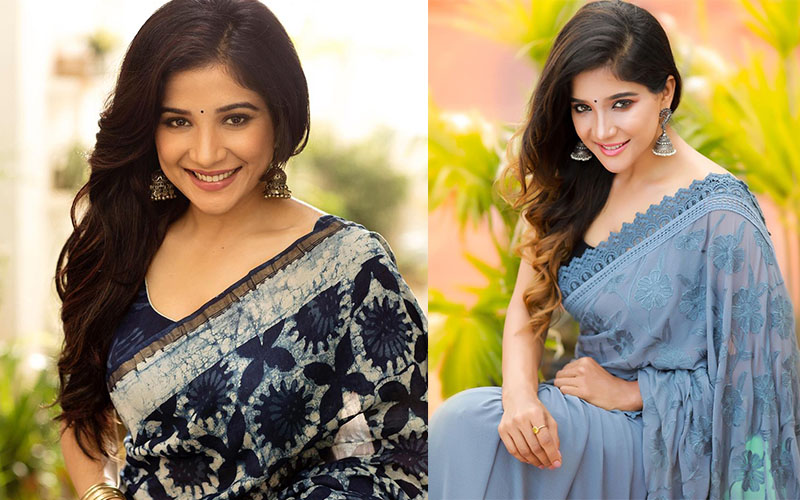 Seeking to express solidarity with our armed forces in the border, Actress Sakshi Agarwal has deleted her TikTok account, which had 2,18,000 Followers and over a million hearts.

“We are a country of peace but China is taking advantage of that and is trying to take away what belongs to us. Hence, I have  decided to take a pledge to boycott Chinese products & won’t be doing any Chinese endorsements,” the actress said.

“For a start, I have deleted my TikTok account in which I have 218k Followers and 1M+ Hearts. For me, my country always comes first and to maintain its dignity I will never hesitate to do what has to be done as a citizen,” she added.

Many of the Sakshi’s followers have praised her decision to boycott Chinese products.

Sakshi’s move comes in the wake of Chinese forces infiltrating into Indian territory in the Ladakh region.

Sakshi’s move comes in the wake of these cowardly attempts by the Chinese to conquer Indian territory.