Skip to content
You are here
Home > Home > Surya’s classic response to feminist Meera Mithun’s rants against him! 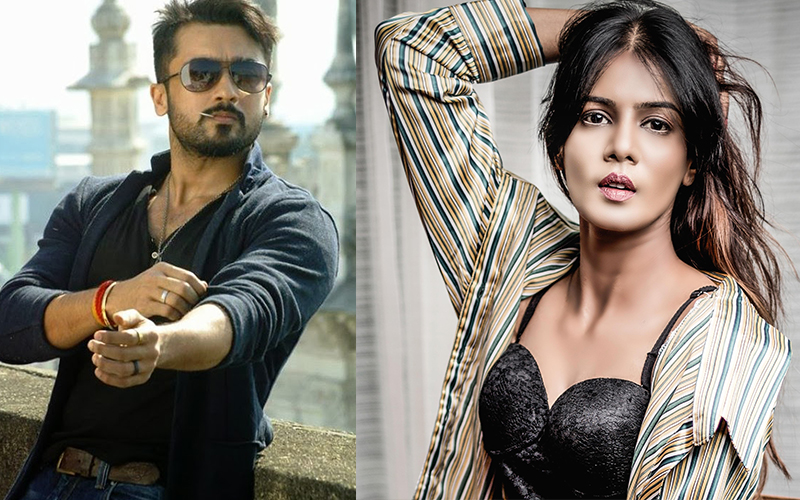 Actor Suriya today responded in classic style to the abuses hurled at him and his family by well known feminist Meera Mithun.

In a tweet, actor Suriya urged his fans to spend their energies on creative activities rather than responding to negative and cheap criticism.

Recalling an earlier tweet from 2018 in which he had said, “Let us not lower our standards by responding to cheap criticism. Use your time and energy for activities useful to society,” Suriya urged his fans not to respond to negative criticism.

However, he expressed his heartfelt thanks to director Bharathiraja, who had condemned feminist Meera Mithun’s actions.