Skip to content
You are here
Home > Home > This is the girl who is to wed Rana Daggubatti! 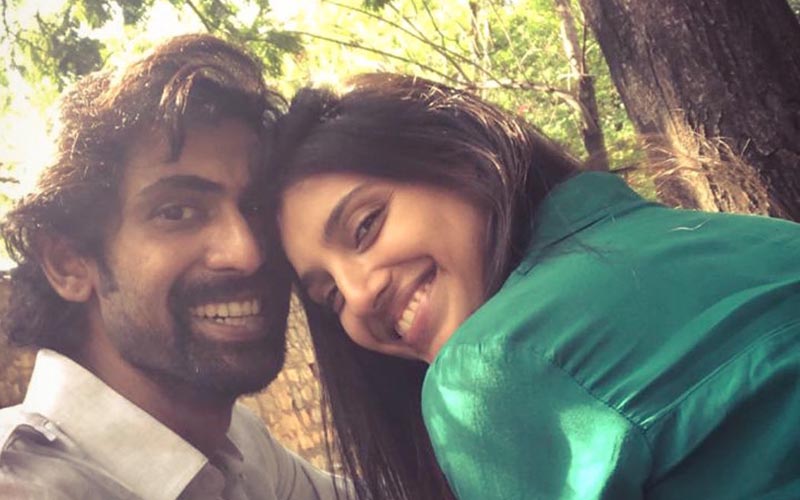 Actor Rana Daggubatti, who has acted in a number of Telugu, Tamil and Hindi films including the blockbuster Baahubali, is to tie the knot soon!

Yes, the actor recently announced on Twitter that the girl who had won his heart had said yes to his question of whether she would be his life partner.

Although Miheeka’s firm is in Mumbai, sources say she was born and brought up in Hyderabad.

Miheeka fancied interior design and decor, thanks to her passion for Indian architecture.

Armed with a diploma in interior design from Rachna Sansad in Mumbai and an MA at the Chelsea University of Art and Design, London. Miheeka set up her own company.

Her mother, Bunty Bajaj, is into jewellery design and owns the brand Krsala.

Posting a picture of them together, Rana tweeted, “And she said yes.”

Rana has a number of interesting projects lined up for release and that includes Kaadaan, a film that is based on the real life story of a man who fought for the right of elephants to pass through their natural migratory paths procured by corporates.

The film, which was originally scheduled to release in April this year, has been postponed due to the Covid 19 lockdown.