Skip to content
You are here
Home > Home > Vijay Sethupathi to play villain in Vijay’s next film? 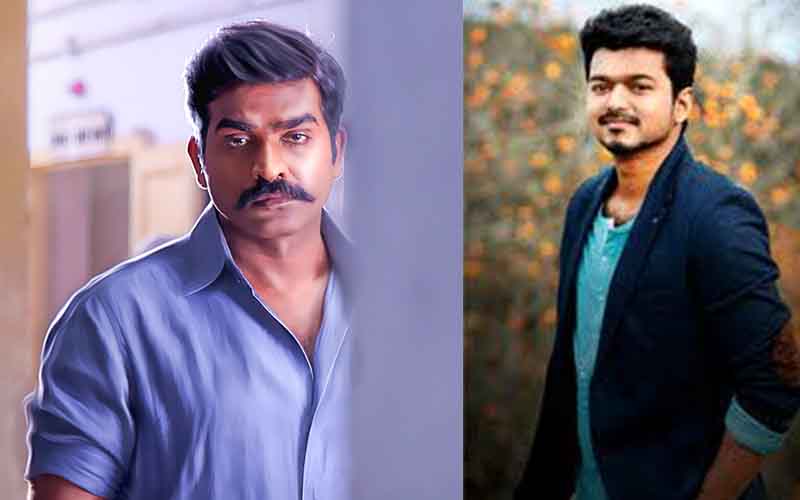 If sources in the industry are to be believed, actor Vijay Sethupathi has been roped in to play the villain in Vijay’s upcoming film that is being directed by Maanagaram director Lokesh Kanakaraj.

Sources in the industry said that Vijay Sethupathi had allotted dates for the intense action thriller.

The film, which is tentatively titled #Vijay64, is to have music by Anirudh. Keerthy Suresh is to play the female lead in the film which will also have comedians Yogi Babu and Dheena.

Meanwhile, the team of Bigil is working non stop to ensure the film is released for Deepavali.