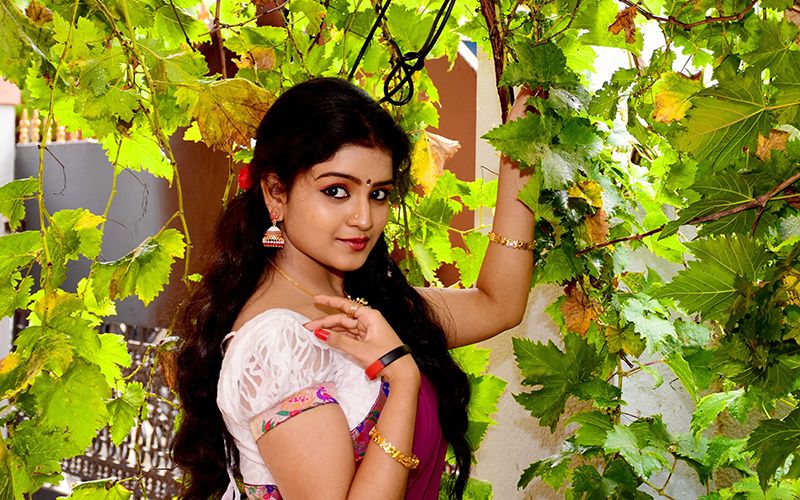 Following the success of Kalavani, Vimal has now signed his next film titled ‘Chola Nattan’. The film is being helmed by Pattukkottai Ranjith Kanna.

One of Telugu film industry’s celebrated actresses, Karronya Katrynn, is making her debut in Tamil cinema with this film. Karronya is known for her performances in successful Telugu movies like ‘Bangari Balaraju’, ‘SD’, ‘Itlu Mee Srimathi’ and ‘Uttara’. The lady is also known for her dancing skills. 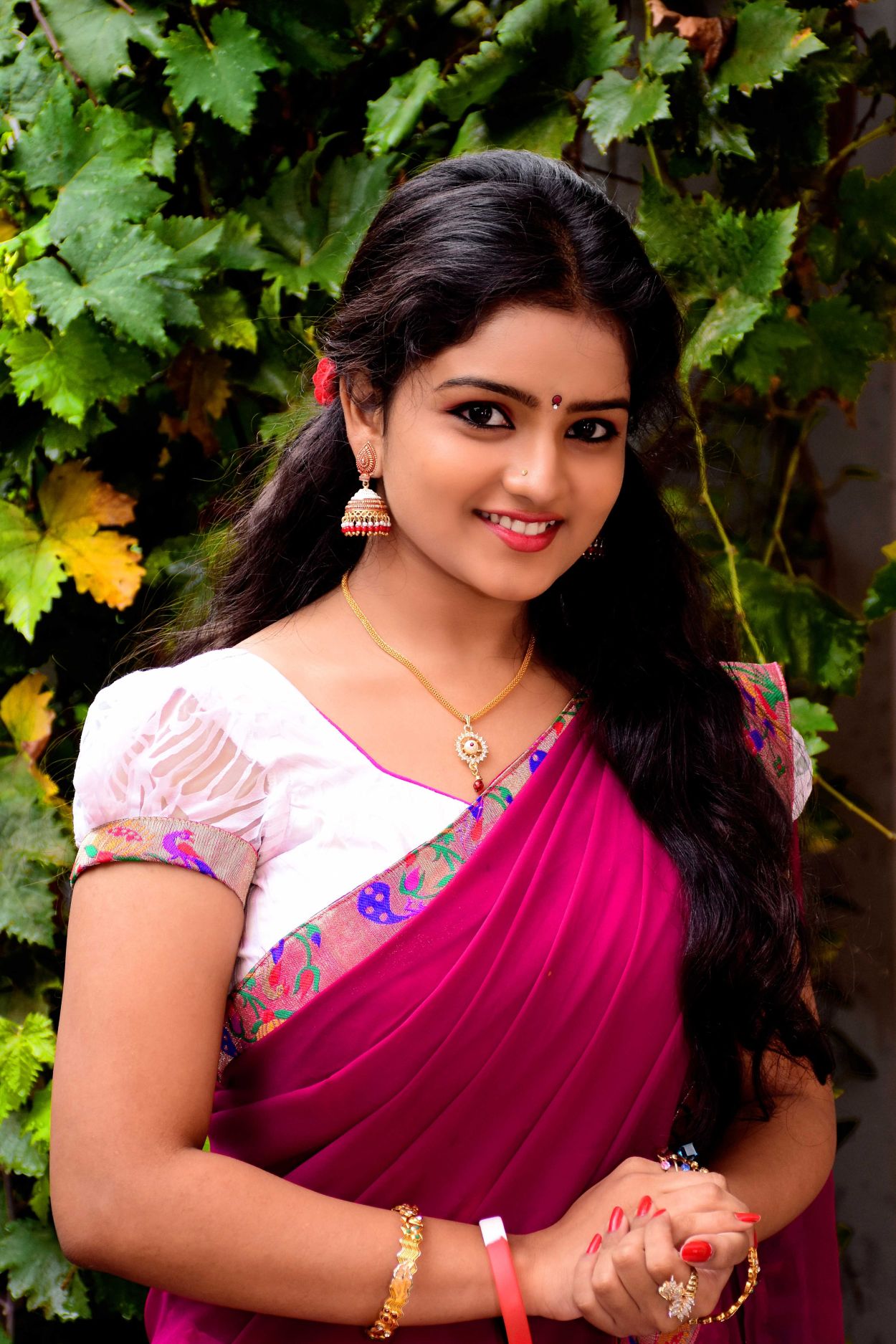 Speaking about her debut in Tamil cinema, Karronya says, “I have always been fond of Tamil Nadu and the films here. I got interested in being a part of this film after the director narrated this story to me. I am absolutely sure that this film will fetch me good recognition.”

Cinematography is by Prakash and songs are by Kalai Kumar, Mani Amudhavan and Sabareesh. 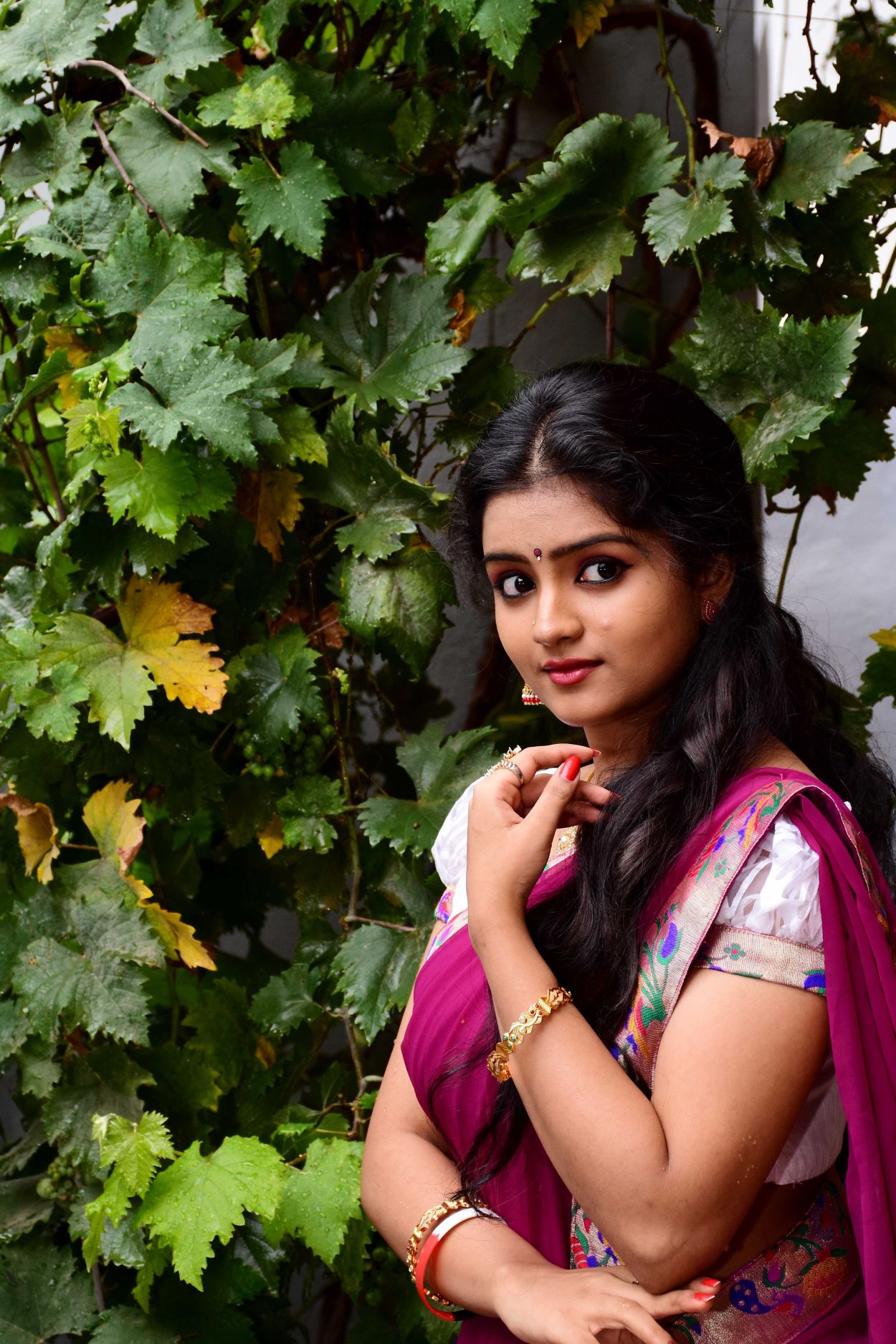 Paarivallal is producing this film for Harish Film Production.