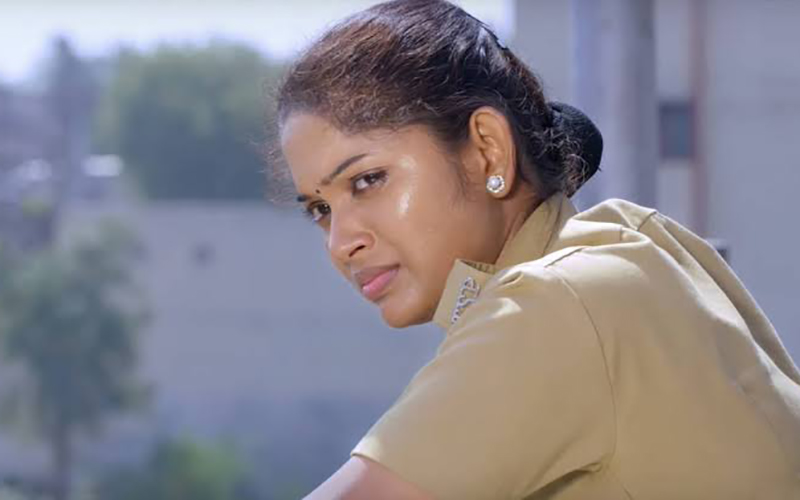 This Friday, that is October 11, four Tamil films were scheduled to hit screens. They were Petromax, Aruvam, Puppy and Miga Miga Avasaram.

Of these, only three films have now released. The release of Miga Miga Avasaram, which features Tamil actress Priyanka as a police constable and which has been directed by producer Suresh Kamatchi, has been pushed due to lack of adequate theatres.

Talking to Media persons today, Libra Productions Ravinder Chandrashekar, who is releasing the film, said that he was forced to push the film’s release to a later date as the film was allotted just 17 theatres all over Tamil Nadu.

“I was shocked to know that the film was getting just 17 theatres in the entire state. How can we get a good film across to the people if so few theatres are allotted for its screening? When I decided the release date of this film, there were no signs of any other films releasing on the same date. I was told that they could allot only so many theatres to Miga Miga Avasaram as it did not have stars who could get the film an opening. However, some other films that have released today too do not have star power but have still been given theatres because of the big firms distributing them,” he said.

Stating that just five theaters were allotted to him in Chennai for his film, he said even among these, two were near Mahabalipuram, which has now been closed to the public for the Prime Minister’s visit.

The distributor said that he would now look to release his film on another day when he would be able to take his film to the masses.