Skip to content
You are here
Home > Home > Aishwarya Rai to be a part of Tamil remake of Andhadhun?

It is official!  The Tamil remake of the Hindi superhit film Andhadhun is to be directed by JJ Fredrick and will feature actor Prashanth in the lead.

Sources close to the unit of the film confirmed to Cineobserver.in that the team is in talks with actress Aishwarya Rai to play Tabu’s role in the remake. 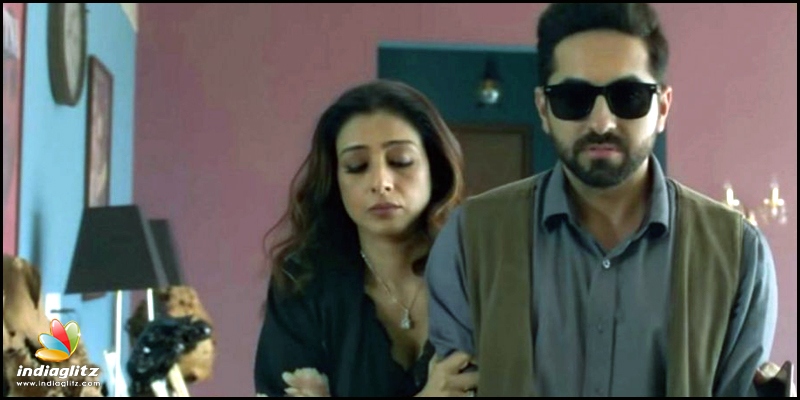 If that happens, Aishwarya Rai and Prashanth will be acting together in a film after 22 years. The last time the two actors were seen in a film together was in the year 1998. They played the lead in a film called Jeans that was directed by Shankar.

The Tamil remake of Andhadhun will be Fredrick’s second film. His first was the Jyothika-starrer Ponmagal Vandhal, which released on Amazon Prime.

Andhadhun, which featured Ayushmann Khurrana, Tabu and Radhika Apte in the lead in Hindi, was a black comedy crime thriller that worked big time at the box office. It was directed by Sriram Raghavan and was based on the L’accordeur(The Piano Tuner).