It may be recalled that Andhadhun had shattered box office records,both in India as well as China. The film had come in for critical acclaim from went on to win three National Awards for Best Actor, Best Film and Best Screenplay. 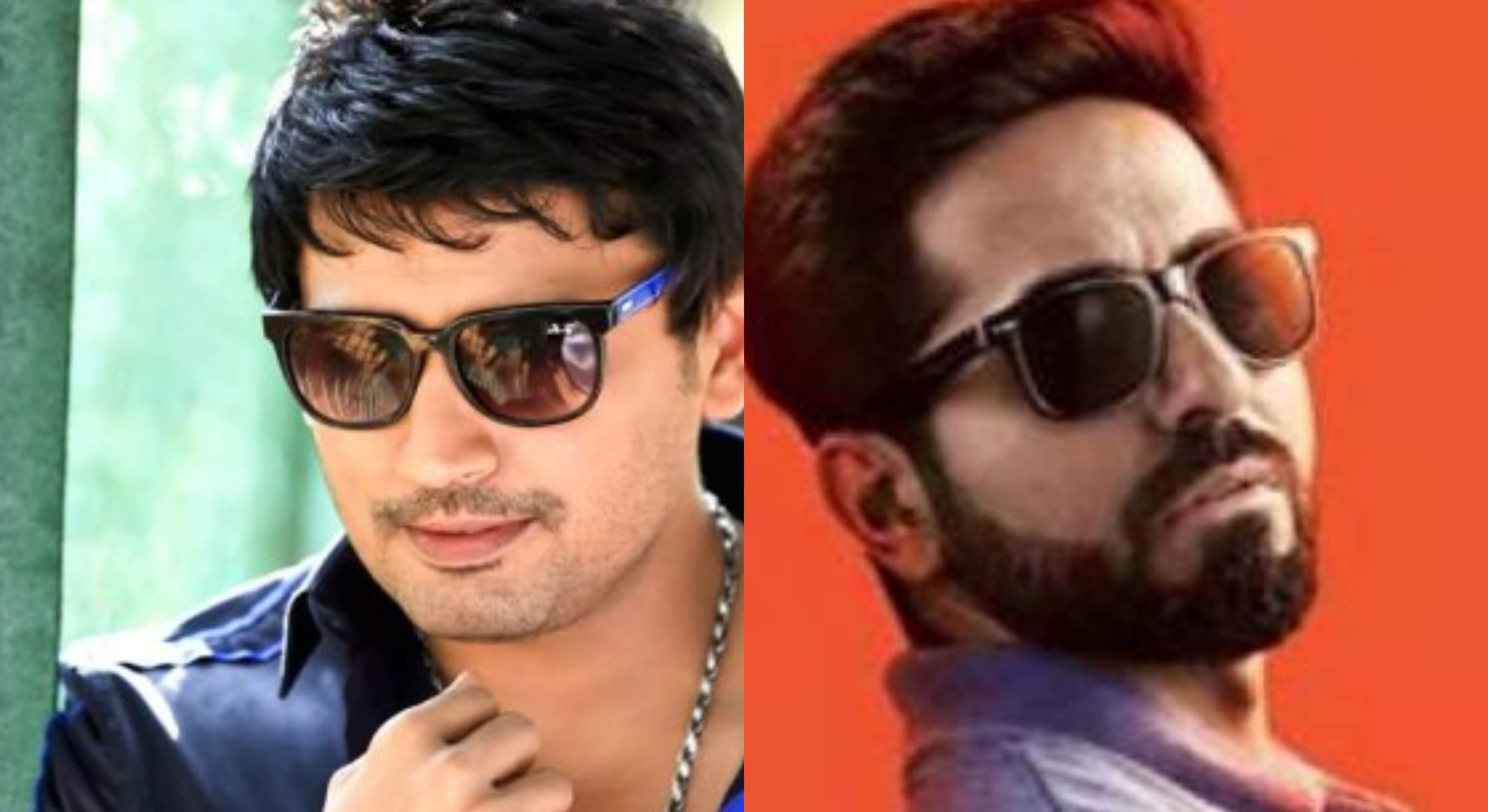 The team has announced that the Tamil remake of the film will feature actor Prashanth, Thiagarajan’s son , in the lead. What is interesting is that Thiagarajan had already remade director Sriram Raghavan’s Johnny Gaddar as Johnny in Tamil with Prashanth in the lead.

Pointing out that the story of Andhadhun revolves around a Piano Master, Thiagarajan says,”Prashanth is a trained piano player. He studied western music and piano at the Trinity College of Music – London. Being a pianist, Prashanth will not have any problems reprising this role in the Tamil remake.”

The Tamil remake is untitled yet and the process of engaging a director with sensibilities is on. The other members of the cast and crew will be finalised shortly, soon after which the shooting will commence.