Actress Indhuja, an optimist to the core, has been trying to spread cheer in a bid to counter the gloom caused by the pandemic.

The actress chose to post a series of pictures from her most recent photoshoot with the message, “Losing our fellow beings hurts much but its going to get better. Time will heal us. We should never take a day for granted. Every day is a blessing. Whatever we receive, other than being alive is an absolute bonus. Let’s start over!”

The actress, who shot to fame with a laudable performance in Meyaadha Maan, had followed it up with noteworthy performances in a number of films including the critically acclaimed Magamuni and the superhit Bigil. 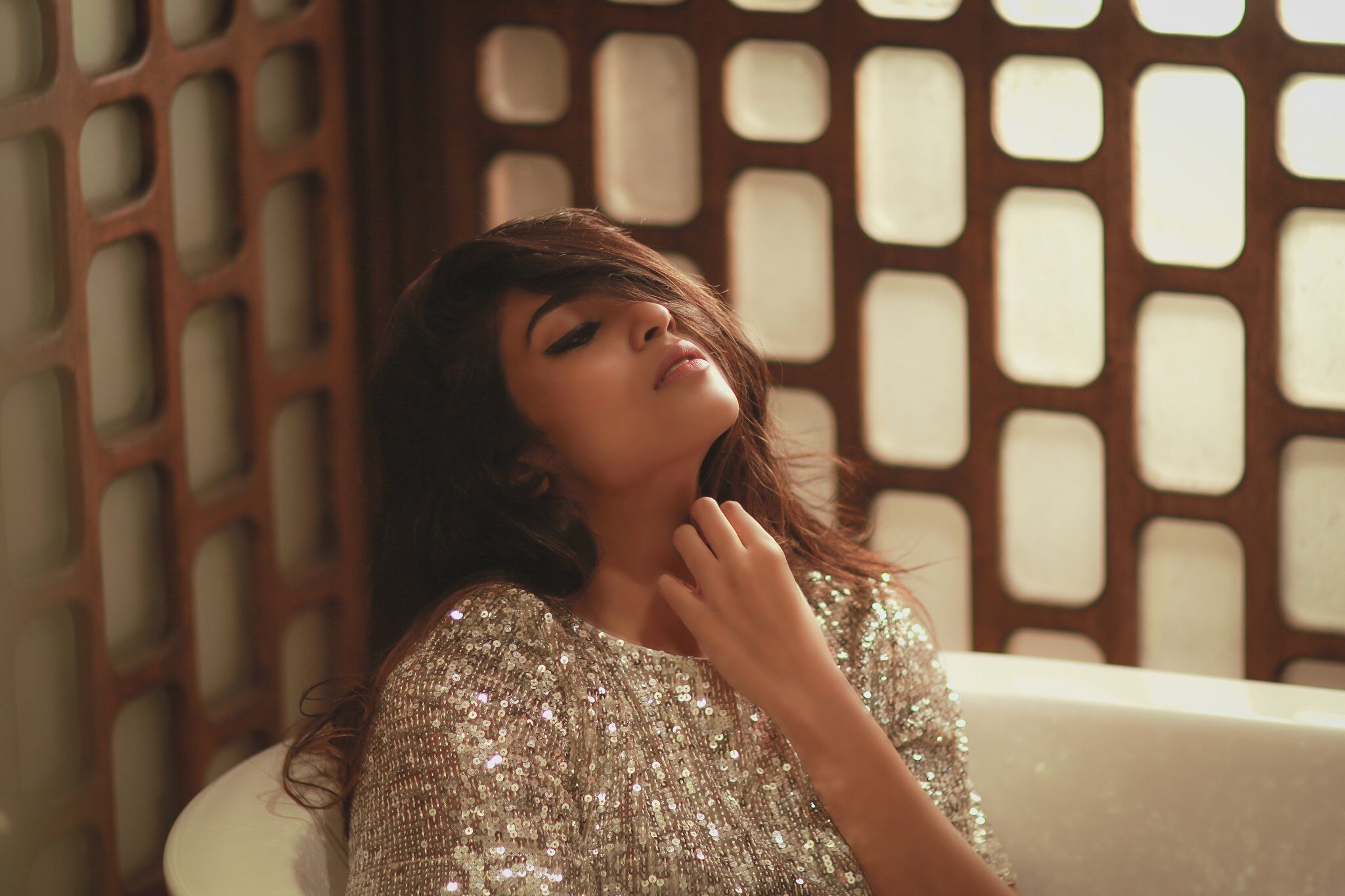 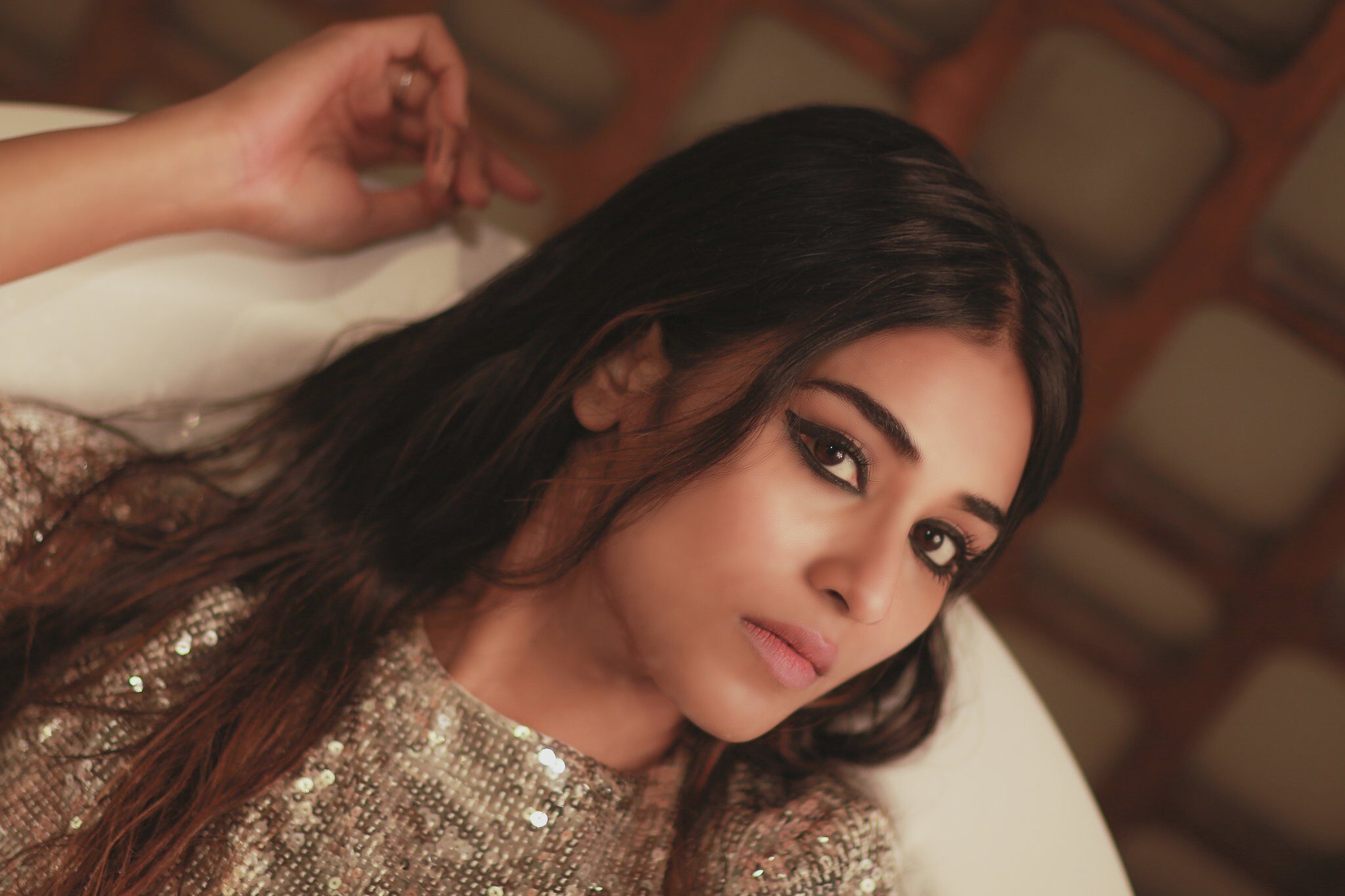 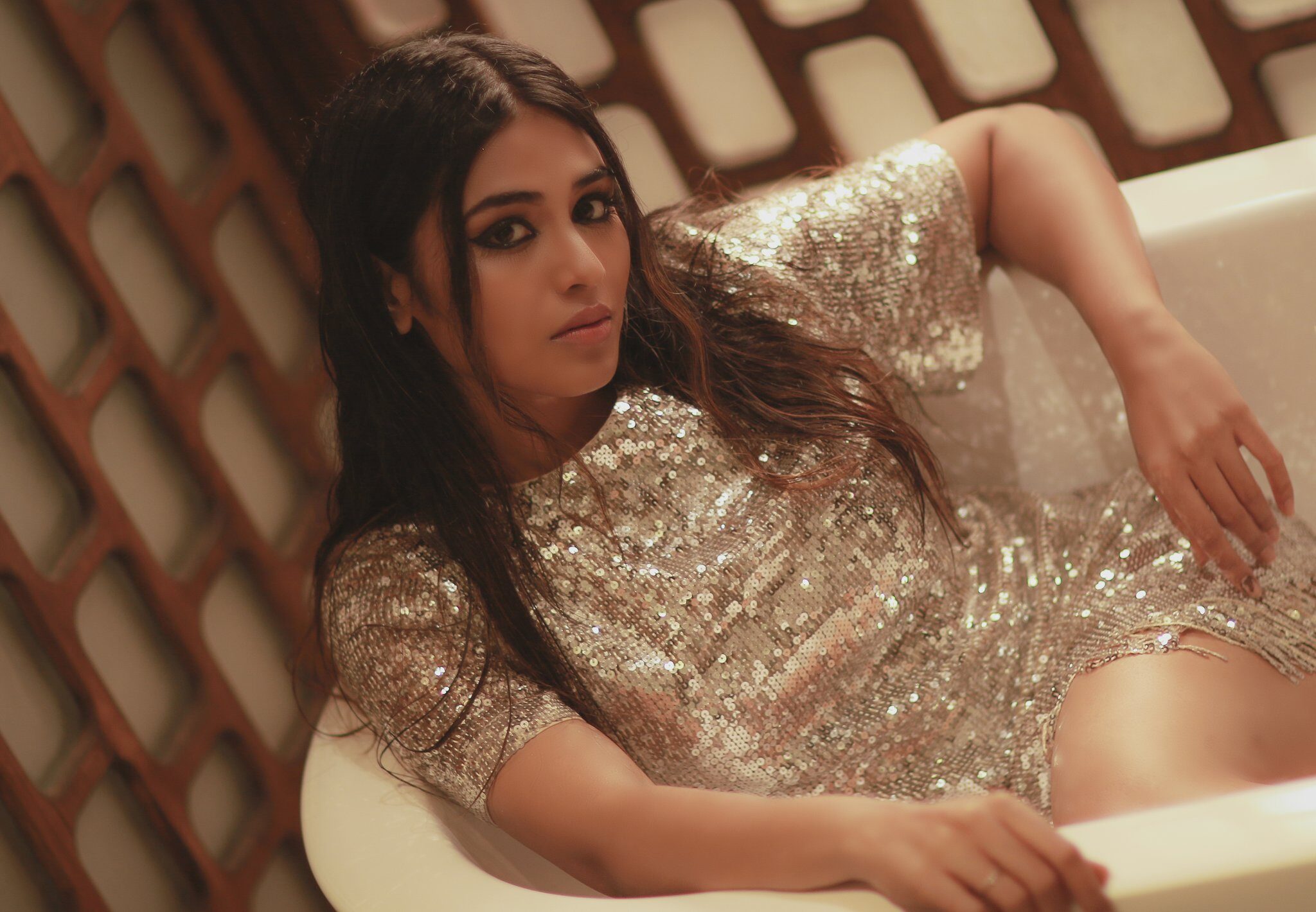 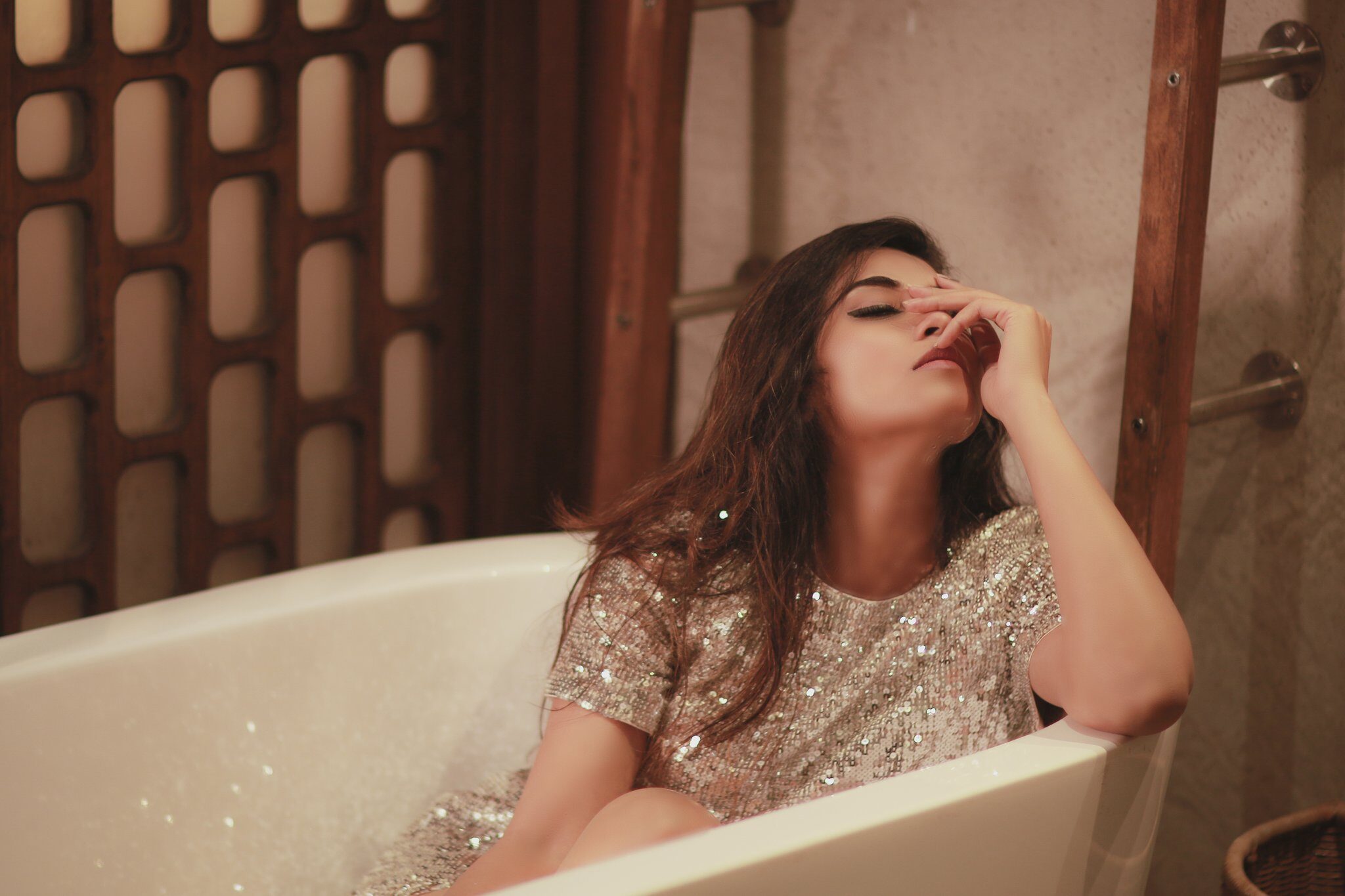 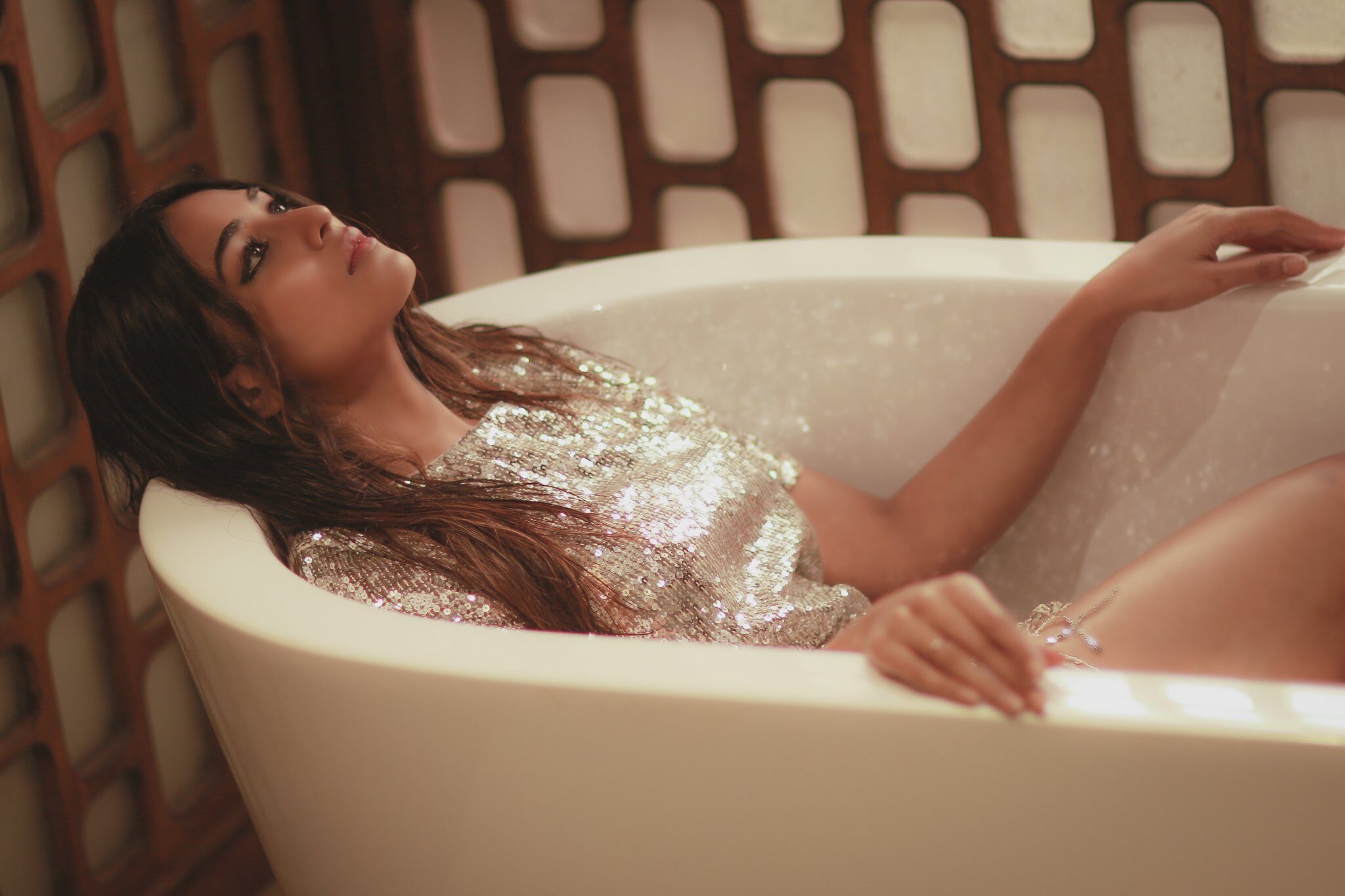 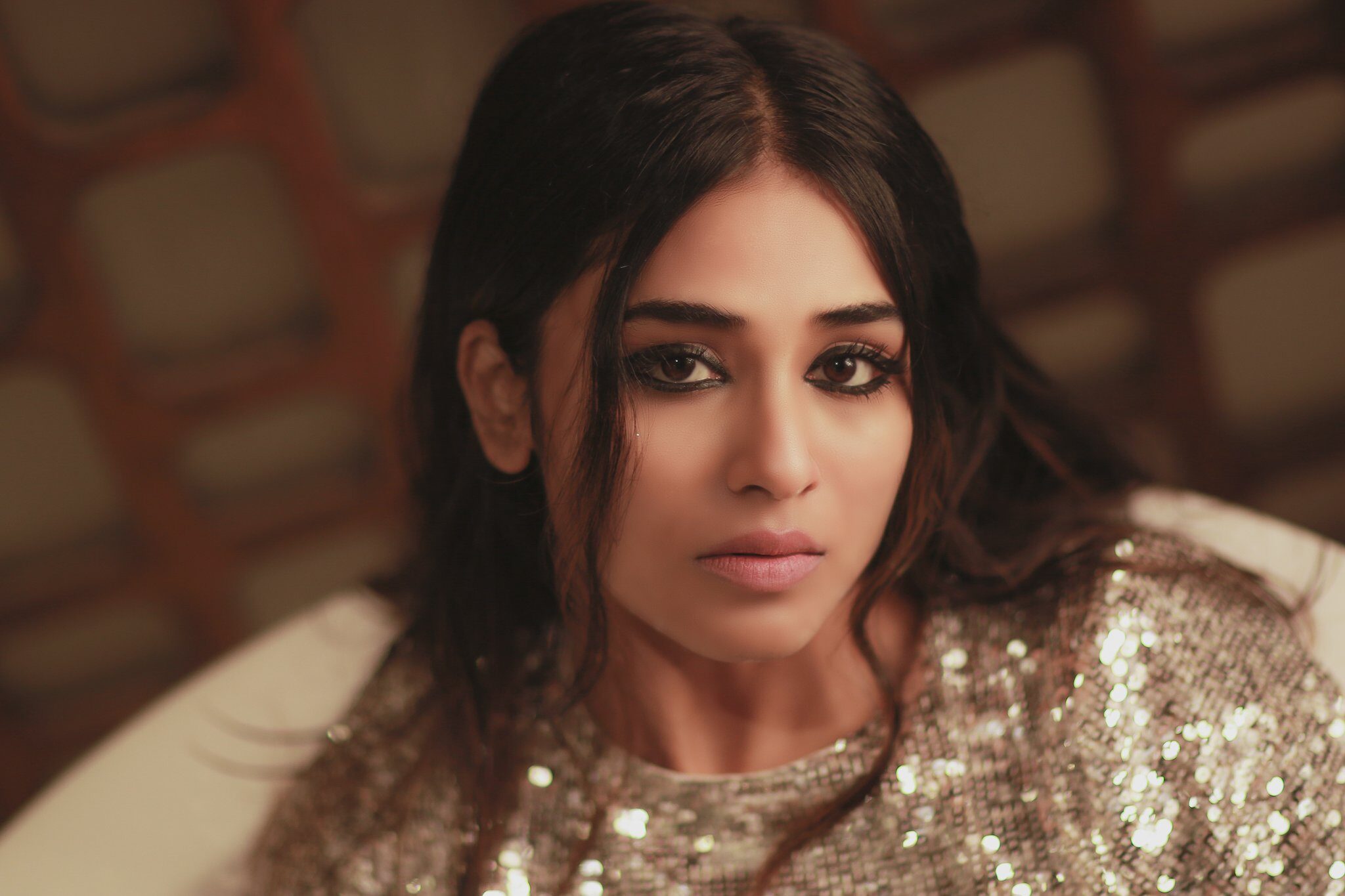