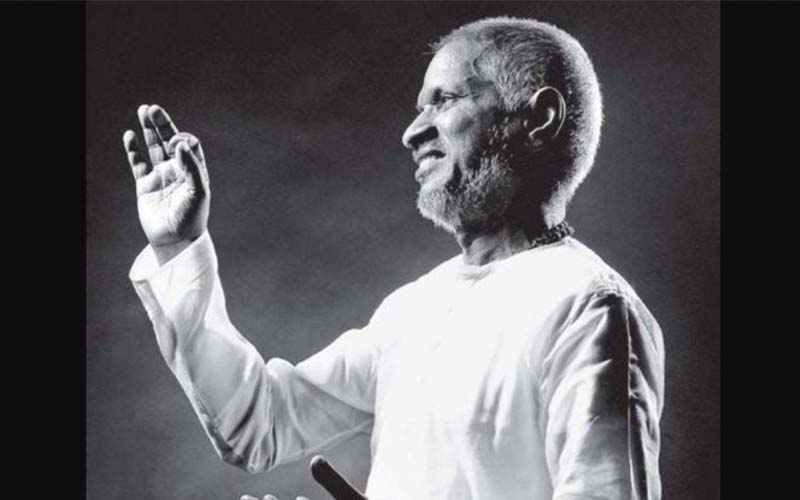 One of India’s finest music directors Isaignani Ilaiyaraaja today lodged a sensational police complaint against Sai Prasad, the owner of the popular Prasad Studios in Chennai.

In a complaint that was lodged at the Police Commissioner’s office in Chennai, Ilaiyaraaja claimed that veteran film producer L.V.Prasad had, in the year 1977, an given the entire block of recording theatre-1 in Vadapalani to him as a mark of respect.

The late producer, Ilaiyaraaja said, had earmarked a specific area and a room specifically and exclusively to him. “He permitted me to possess, enjoy and utilise the property as my own without any hindrances with lock and key,” the music director claimed and added that he had invested a significant sum of money on several high value equipment and musical instruments installed in the studio. He said he had used the premise for more than 2 decades.

Ilaiyaraaja said that even after the death of the L.V. Prasad, he continued to enjoy the property without any hindrance as Ramesh Prasad, the son of Late Shri.L.V. Prasad, recognised the understanding he had had with his father.

However, Ilaiyaraaja claimed that Sai Prasad, the son of Ramesh Prasad, after assuming the control of the company Prasad Studios/ Prasad Digital Laboratories, in the first week of September 2019 had unlawfully threatened to disconnect power, water and other facilitates at the premises.

After the threats, Ilaiyaraaja said he filed a suit in the City Civil Court seeking permanent injunction restraining Sai Prasad and his men from interfering in his peaceful possession and enjoyment of the suit premise. The suit was still pending.

Under these circumstances, Ilaiyaraaja alleged that Sai Prasad and his men had ” proceeded to break open the premises for which the original keys are under my lawful possession. I reliably learnt that in recent days, the respondents through their men have broken open even my personal room in the suit premise and have removed all my valuable materials kept thereon. I have kept all my valuable composition notes, several musical instruments, my personal belongings of day to day usage, etc. The worth of some of the materials cannot be quantified by way of money. I have learnt through my known circle that Sai Prasad through his men has been removing, stealing and damaging many of my belongings and articles which are worth several crores. Therefore, necessary action has to be taken against the miscreants and my belongings are to be recovered immediately.”

Ilaiyaraaja further claimed that using the cover of the Covid pandemic, Sai Prasad and his “underlings” has started destroying/removing/tampering his musical instruments/notes.

“All my invaluable composition notes are lying there,” Ilaiyaraaja claimed and alleged that he had received credible Information that they were being sold surreptitiously in the black market for a huge sum.

“This amounts to daylight robbery and grand theft. Immediate criminal action has to be initiated so that the entire musical instruments, digital recording equipments belonging to me, musical notes hand written by me, which are still lying there, will not be damaged, destroyed and sold. This is being done deliberately to dishonestly enrich themselves and cause a huge loss to me. This is also being done to demoralise me and ensure that I drop all legal proceedings against them,”Ilaiyaraaja claimed in his complaint.

Citing these claims, he requested immediate action be taken against Sai Prasad and his men for their “unlawful and criminal acts of stealing, removing and damaging” many of his articles and belongings from the premises at Prasad Digital Film Laboratories compound, 28, Arunachalam Street, Saligramam, Chennai-600093.