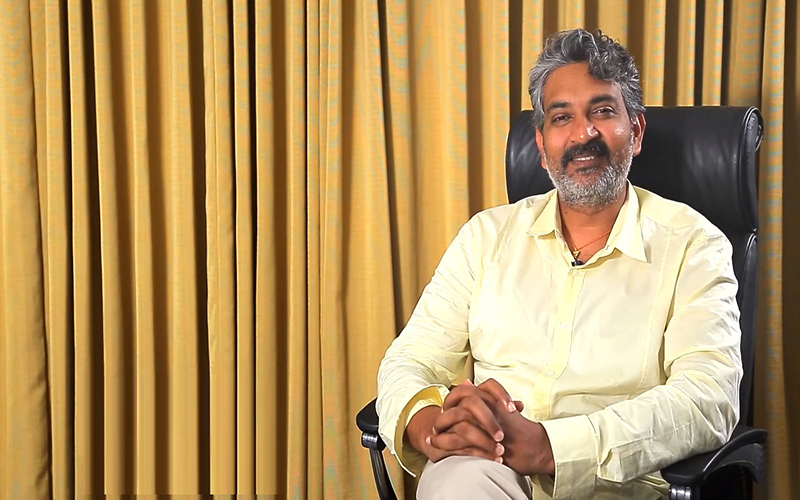 Today is director S S Rajamouli’s birthday. A man who is considered special by most people because he has been able to deliver superhit after superhit consistently for almost 20 years.

Starting from Student No 1, which he made in 2001, to Sye to Vikramarkudu to Yamadonga to Magadheera to Maryada Ramana to Eega to Baahubali, every film that he has made has roared its way to success.

I have had the opportunity to interact with the man on a couple of occasions. But this one interaction with him, I remember distinctly, for it gave me an opportunity to observe him from close quarters. 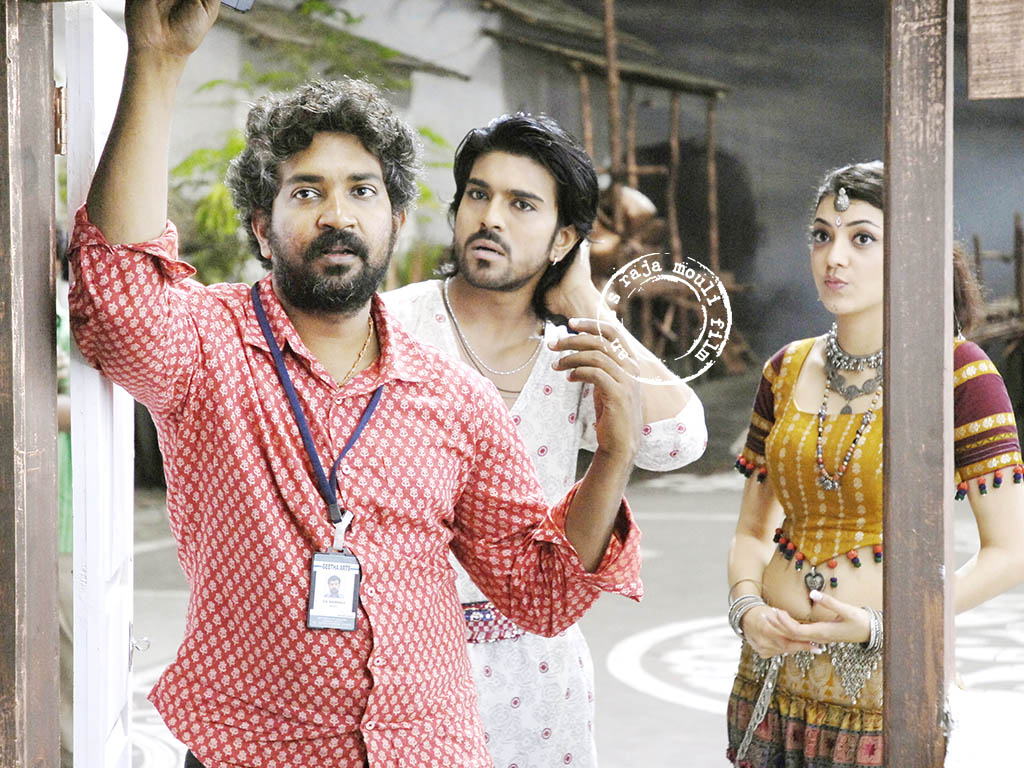 It was the time Baahubali – The Beginning had released. The film had emerged a superhit and expectations from Baahubali 2- The conculusion were high. Journalists were invited for a press conference called by the team.

To lighten the mood, one journalist asked, ‘Everywhere we go, people want to know why Kattappa killed Baahubali. You must have also had several people asking you, ‘Why did Kattappa kill Baahubali?’ What do you tell them? Have you disclosed the secret to anybody so far? 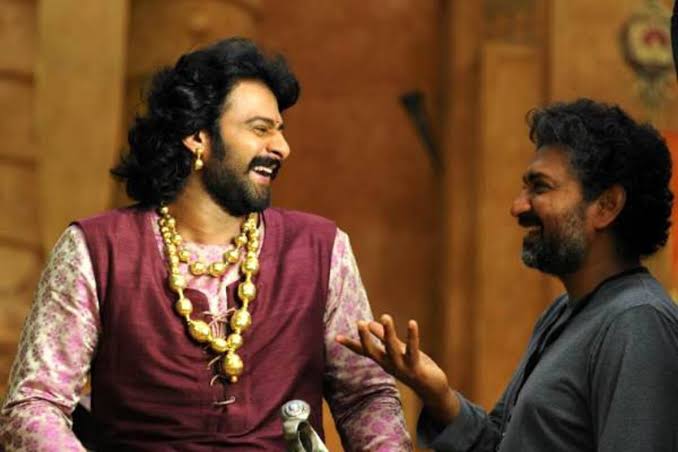 To this question, Rajamouli smiled and said, “Yes, it is true. The first part has been immensely successful and everywhere I go, people come and ask me this question. But I haven’t told the reason to anybody. In fact, I haven’t told it to a single person. See, to answer a question correctly, you must understand not just the question but also what is making the person asking it to do so.

“When people come and ask me, ‘Why did Kattappa kill Baahubali?’, it does not mean they want me to give them an answer. They wouldn’t want to know the reason as then that would kill the suspense and thereby the fun of watching the second part. What they actually mean to do by posing that question to me is they want to express their appreciation for my work in part one. What they actually want to tell me through that question is, “Hey, I watched part one and I liked it immensely. We are eagerly waiting for the second part as well.” That is the actual meaning of that question. So, everytime someone poses that question to me, I just thank them because what they are really doing is paying me a compliment.

That answer gave me an insight into the man’s mind. I realised immediately that this man does not look and weigh only the words you use to measure you. He goes one step further to find out what is making you ask that question and then looks to answer that motive rather than the question itself. This ability of his to decipher what you actually want and not go by just what you say you want is Rajamouli’s greatest gift and it is this gift that is helping him succeed consistently. 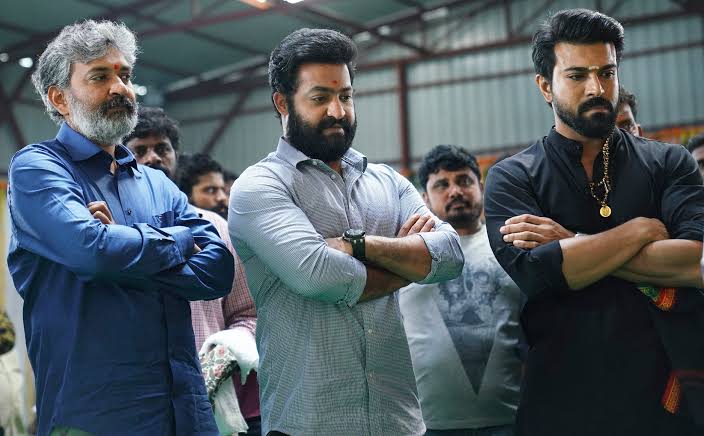 Happy Birthday Rajamouli garu! You were a delight to talk to! May you give us many more refreshing films to enjoy!