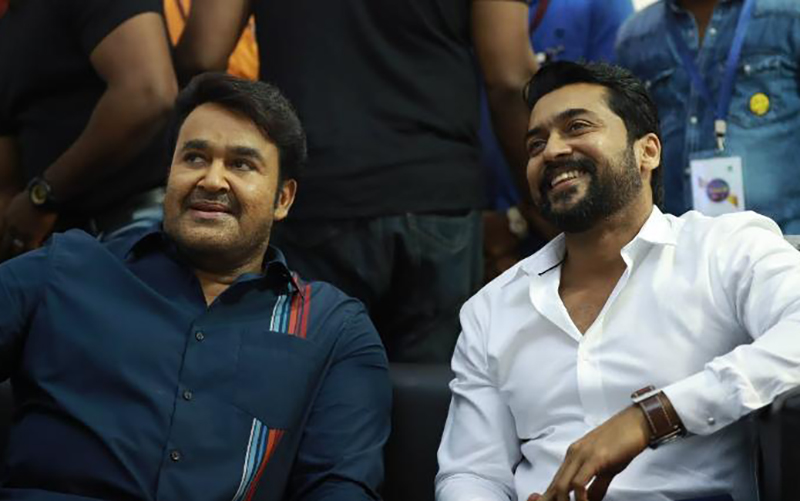 It may be recalled that Kaappaan, which featured Suriya, Mohanlal, Sayyessha and Arya in the lead, released a couple of weeks ago to a mixed response from the audience.

In a statement issued last night, Lyca productions said that its film, Kaappaan, had made over a 100 crores and thereby had entered the100 crore club.

The firm claimed that the film had grossed huge sums abroad and also in Kerala.

The production house also pointed out that the film had come in for immense praise from farmers’ organisations.

Stating the film had achieved several accomplishments, the production house thanked its entire cast and crew and also thanked fans, the media and the audience for the overwhelming response to the film.