Skip to content
You are here
Home > Home > Drishyam 2 goes on floors! 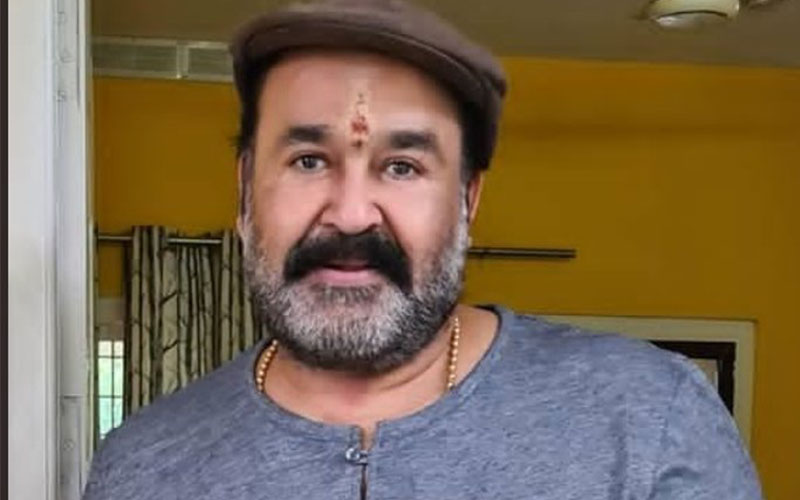 The second film in the immensely popular Drishyam franchise went on floors today with a simple pooja in Kochi.

Actor Mohanlal, along with Meena, will again be playing the lead in this part, titled Drishyam 2 – The resumption.

Producer Antony Perambavoor too confirmed the news with another tweet of his own.

He said, “Shooting for #Drishyam2 has begun in Kochi adhering to all the covid protocols and the unit kick-started the work with a small pooja on the set. The team requests your blessings and prayers as we roll today. Thanking you all.”

Mohanlal tweeted pics of the pooja that happened today one of which happened to be the look he is to sport in the film.

The Malayalam superstar tweeted,” Glad to share that we have started the #shooting of #Drishyam2 today. Here are some of the Pooja Pics.#Drishyam” 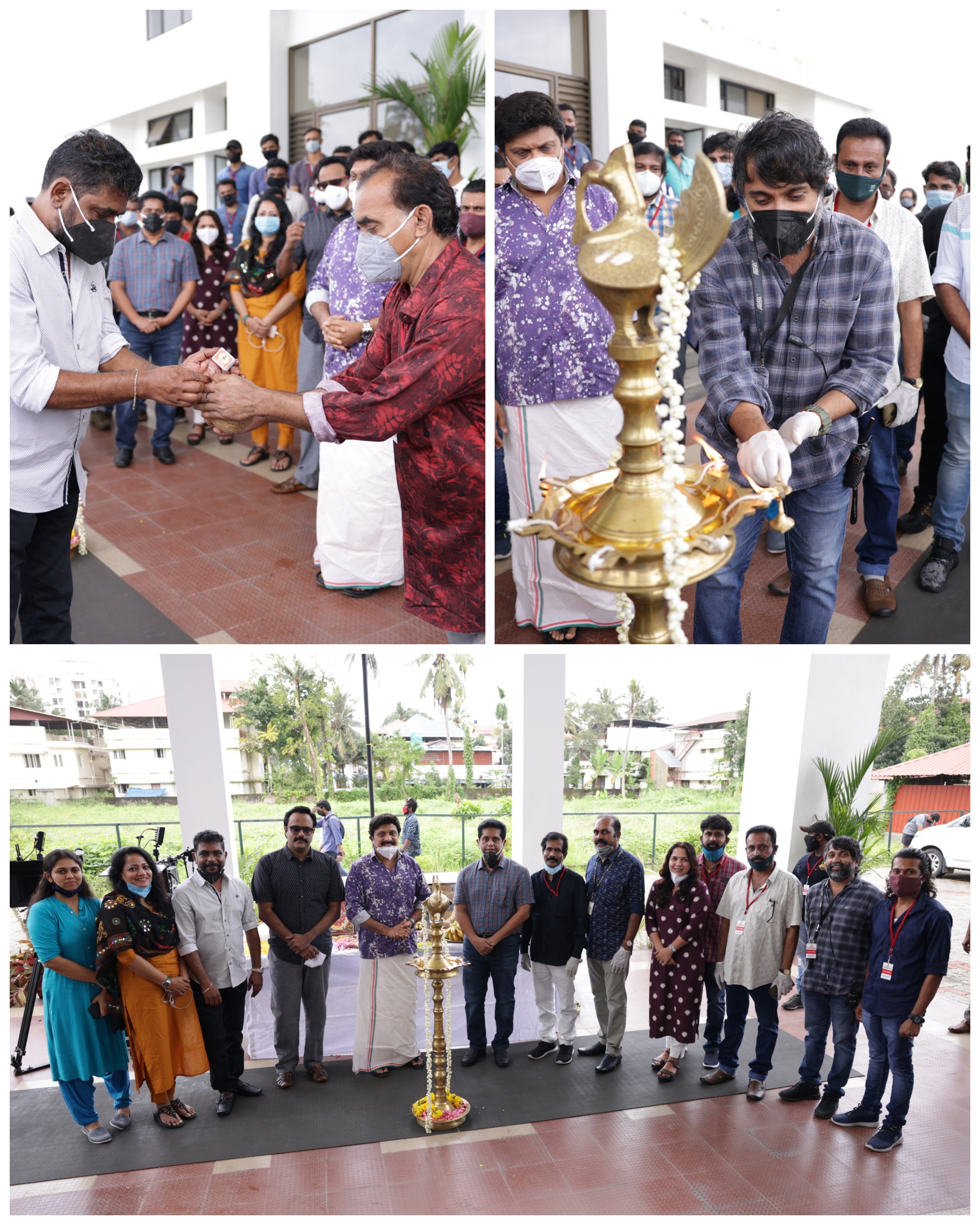 Drishyam 2, which is to be directed by Jeethu Joseph again, was announced on Mohanlal’s birthday that falls on May 21. Originally scheduled to start on August 17, work on the film got delayed and has finally begun now.

Sources close to the unit say that Mohanlal is expected to join the team on September 26.