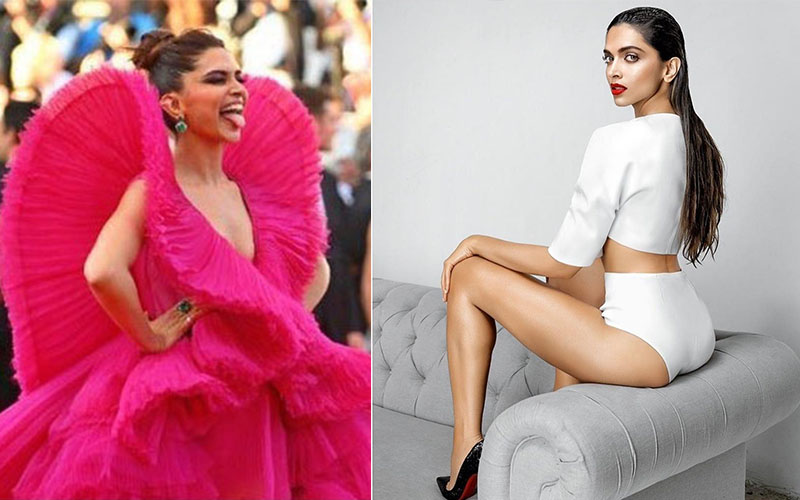 Well known Bollywood star and leading feminist Deepika Padukone is in big trouble as the Narcotics Control Bureau (NCB) has in its possession what’s app conversations that seem to suggest that Deepika Padukone had asked for narcotic substances from Karishma Prakash, her manager.

Television reports claimed that Deepika’s name had cropped up in chats that the NCB is probing as part of its investigation in the drug case against Rhea Chakraborty, the girlfriend of late actor Sushant Singh Rajput. It may be recalled that Rhea has now been arrested and lodged in the Byculla jail in Mumbai for allegedly trying to procure drugs.

If media reports are to be believed, Deepika, is seen asking for hash, a drug made from a cannabis plant from a person called ‘K’, who, it is claimed, was her manager Karishma.

The transcript of the chat that took place between Deepika and her manager,
as per television channels, is presented below…

D: (claimed to be Deepika): K…Maal you have?

K: (claimed to be her manager Karishma) : I have but at home. I am at Bandra…

K: I can ask Amit if you want

K: Amit has. He’s carrying it

K: What time are you coming to Koko

D: Till what time is Shal there?

It may be recalled that Jaya Saha’s name first came under the spotlight after a what’s app conversation between her and Rhea broke out in the media. In the conversation, Jaya Saha was seen suggesting to Rhea the way to use a particular drug and the time period of its effect.

Jaya had reportedly said, “Use 4 drops in tea or water and let him (Sushant Singh Rajput) sip it… Give it 30-40 minutes to kick in”.

With both Jaya Saha and Karishma now coming under the scanner of the NCB, the agency that they both work for, KWAN Talent Management Agency in Mumbai, finds itself in hot soup.

Phantom Films was dissolved after #MeToo allegations were made against Vikas Bahl.