Skip to content
You are here
Home > Latest News > Gouri confirms she is a part of Thalapathy64! 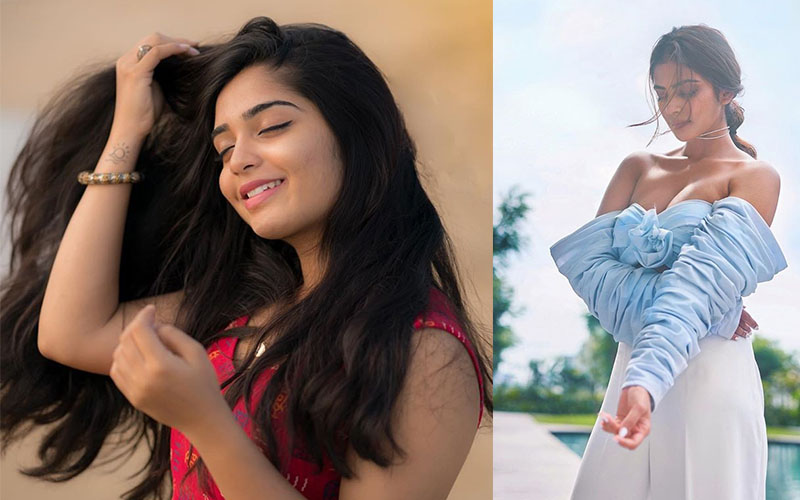 Actress Gouri Kishan, the girl who rose to stardom after her brilliant performance in 96 as the young Janu, is now officially a part of actor Vijay’s upcoming film with director Lokesh Kanakaraj.

The film, is for the time being, referred to as #Thalapathy64.

It may be recalled that Malavika Mohanan is playing the female lead in the film, the shooting of which is presently going on in Delhi.

Until this point, rumours were doing the rounds that Gouri too might be roped in for the project. However, it is only now that the news has been officially confirmed. 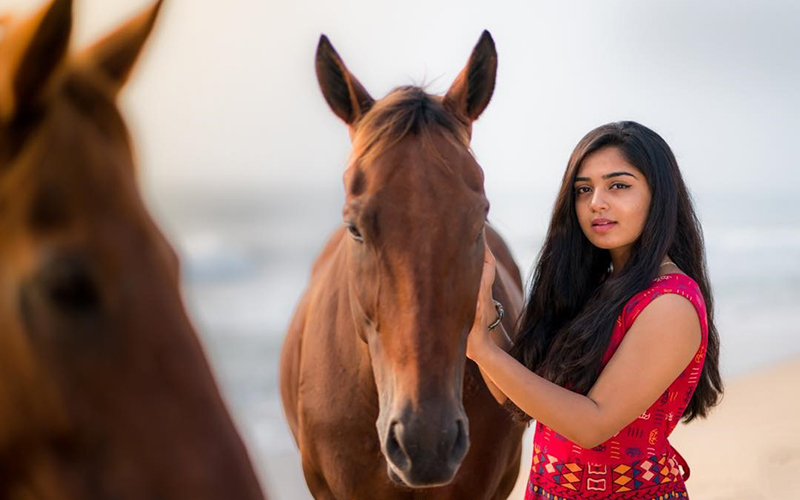 Gouri herself confirmed the news by taking to social media.

She tweeted, “It’s official. To everyone who has been asking me if it’s true, yessssss.I am more than excited to be a part of @Dir_Lokesh‘s next #Thalapathy64 alongside the stellar cast🤩 Need your blessings and prayers!”

Malavika had joined the unit on November 6 for the second schedule. The unit had to briefly stop shooting as the air pollution levels in Delhi went up. 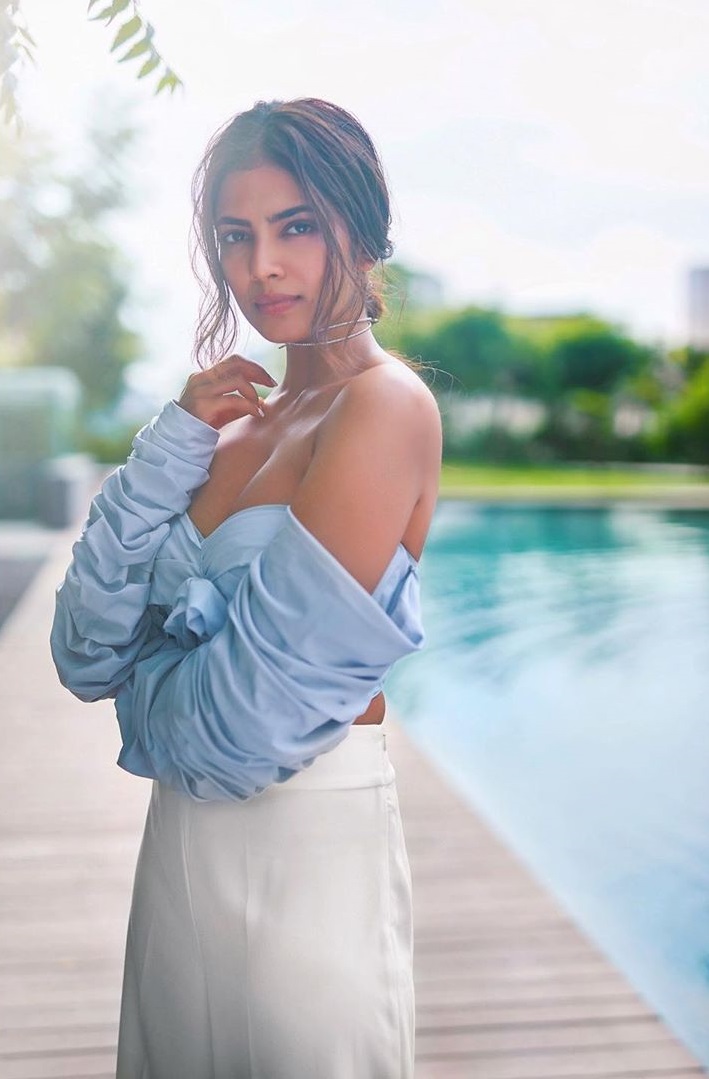 However, shooting has resumed and Gouri is expected to join the unit soon.