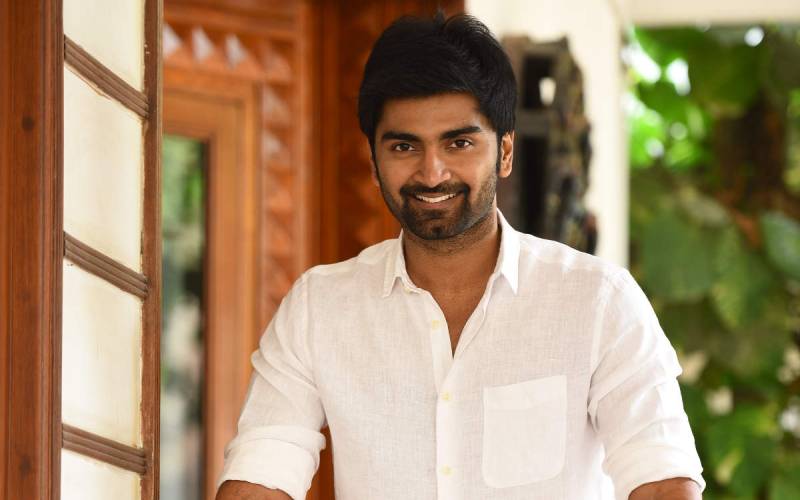 In his complaint to the police, Mathiyalagan claimed that his firm ETC Ectera Entertainment had entered into an agreement with Atharva’s production house Kickass Entertainment to purchase his film Semma Bodha Aagadhey for a sum of Rs 5 crore 50 lakhs on an outright basis.

The deal was that Kickass Entertainment would make the film and release it on March 29, 2018.

Therefore, the film did not release on the date that Kickass Entertainment promised it would.

As a result of the delay in release, the agreement ceased to be an outright agreement and automatically turned into an agreement of distribution.

This resulted in a situation where Mathiyalagan had to assume the role of a distributor and repay all those who had purchased the film from him and compensate them for their losses.

Mathiyalagan said that when he tried to approach Kickass Entertainments, who were apprised of the problems his firm ETC was facing and the losses it had incurred, they began to avoid him.

”Eventually, I lodged a complaint with the Producer Council, which then summoned both of us to inquire into the matter. The President of the Producer Council then, Vishal, and the members of the producer council came up with a suggestion to resolve the issue. As per the suggestion, Atharvaa would act in another film that was to be produced by my company. The film would be called Minnal Veeran and Atharvaa would be paid a sum of Rs 1 crore for the film. The profits that would come from this film would belong entirely to my production house and would serve as compensation to the losses I had incurred as a result of Semma Botha Aagathey. Atharvaa however would have the right to decide the director and the music director of the film,” Mathiyalagan claimed in his complaint.

The producer said he agreed as he thought that this would help him recover the money he had lost in the earlier film.

”I paid Atharvaa an advance of Rs 45 lakhs for Minnal Veeran on June 7, 2018. I also paid Rs 74, 25,000 ( Seventy four lakh and twenty five thousand) to other cast and crew members. However, when we attempted to get in touch with him to discuss the story, Atharvaa avoided meeting us. He kept dilly-dallying.

”Eventually, we decided to ask for our money back. After repeated visits to his office and a number of phone calls, he transferred a sum of Rs 15 Lakh to our account with the assurance that he would return the remaining 30 lakh in three months. However, he has been cheating us ever since and has not returned the money,” the producer alleged.

Urging the cops to help him recover his money of Rs 6 crore and 10 lakhs from the actor, the producer said that this included both the amount that he had lost as a result of the delay in releasing Semma Bodha Aagadhey and the money he had paid to Atharvaa for Minnal Veeran.