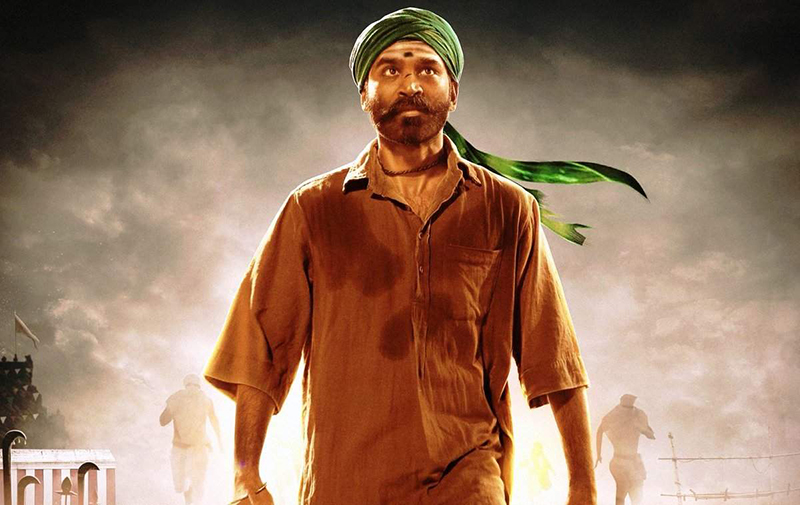 The Karur district secretary of the Akhil Bharat Hindu Mahasabha has lodged a police complaint against the makers of the recently released Dhanush-starrer Asuran.

In a complaint lodged with the district superintendent of police Rajapandian, Karur district secretary M Rajavel claimed that action must be initiated against the makers of the film as it allegedly featured scenes that instigated youngsters to take to violence.

He said that the film, produced by Kalaipuli S Thanu and directed by Vetrimaran, features a sequence in which a young school boy is shown hurling country-made bombs. Such scenes would instigate young school children to protest against the governement, he claimed in his complaint.

He also condemned the attempt by the filmmakers to showcase caste-based events of the past in a violent manner.This could affect the harmony and unity among people in the state, he claimed.

The Karur district secretary of the right wing organisation also said that they suspected director Vetrimaran of being in touch with naxals and maoists.The Hindu Mahasabha district Secretary urged the police to do a background check of the director and initiate action against him. They also prayed that the police take action against producer Kalaipuli S Thanu and actor Dhanush, who plays the lead in the film.