Skip to content
You are here
Home > Home > Here’s why actor Karthi’s message to his infant son Kandhan is winning hearts! 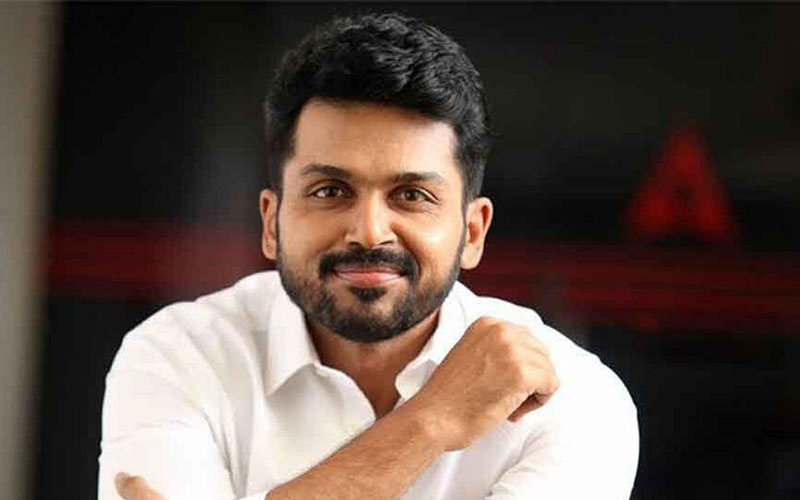 Tamil actor Karthi and his wife Ranjini have christened their son Kandhan.

In a message to his infant son, which he shared on social media, Karthi says, “Kanna, Your mother, sister and I have lovingly named you Kandhan. Let your arrival make our surroundings even more sweet. with love, your dad.”

The manner in which Karthi has announced his son’s name to the world is winning hearts both on social media and in the film industry. The actor put up the above post with just a picture of the child’s hand.

It may be recalled that the couple, who already have a daughter, were blessed with a son in October last year.

Also read: Karthi and Ranjini blessed with a baby boy