Skip to content
You are here
Home > Home > Director Lokesh Kanakaraj to direct Kamal Haasan in his next! 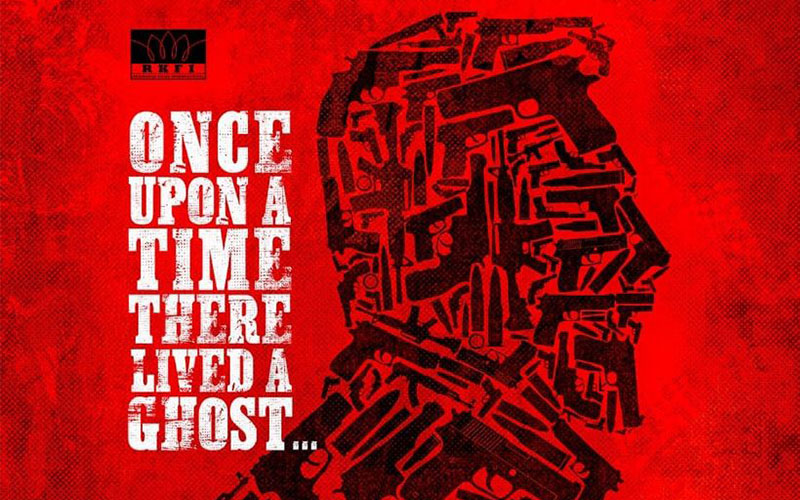 It is official! Director Lokesh Kanakaraj, who has finished directing the Vijay-starrer Master, will next direct an explosive action thriller featuring Kamal Haasan in the lead.

The director made this formal announcement on his Twitter page. Posting a poster on his next project, he simply said, “Andavarukku Nandri.”

The film’s poster, which has a man’s image made using guns of every kind, has a caption that reads, ‘Once upon a time there lived a ghost’.

The film is to have music by Anirudh and will be produced by Kamal Haasan’s Rajkamal Film International.

The team has announced that the film will hit screens in the summer of 2021.