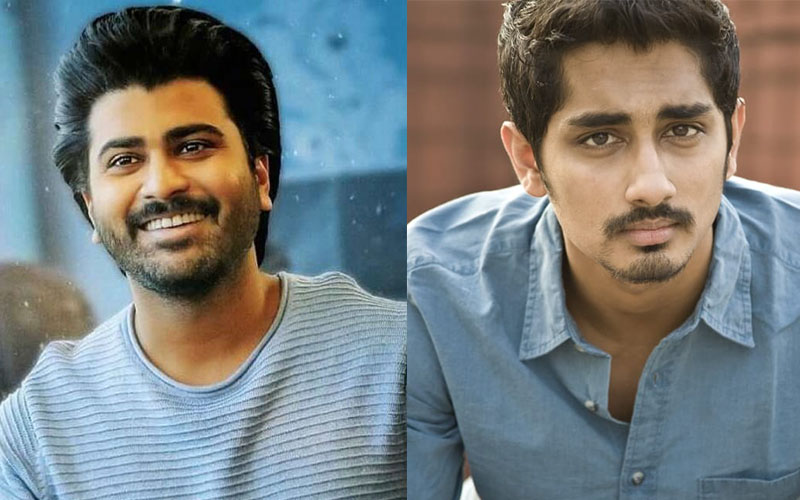 Actor Siddharth, who was last seen in Aruvam last year, is to next work with Sharwanand in his upcoming film Mahasamudram, that is to be directed by RX 100 fame director Ajay Bhupati.

For those who do not know about ‘Mahasamudram’, it is a crazy Tamil – Telugu bilingual movie, that will have a powerful script penned by Ajay Bhupati.

AK Entertainments, which produced the massive blockbuster Sarileru Neekevvaru with superstar Mahesh Babu, will be producing this well-packed entertainer Mahasumdram.

Sunkara Ramabrahmam will produce the film that sources say will be an intense love, action drama.