Music director and well known actor Vijay Antony has every reason to be excited.

The trailer of his next film, Kolaigaran, directed by Andrew Louis, seems to have come in for widespread appreciation from various quarters and has raised expectations from the film which is to release in May this year.

Speaking at the trailer launch event that was held on Wednesday at the Prasad Lab in vadapalani, Vijay Antony said, “There was a point last year when I faced a major crisis and thought that my career itself was on the line. It was at that time that the producer of this film Pradeep came to my rescue by producing this film.” 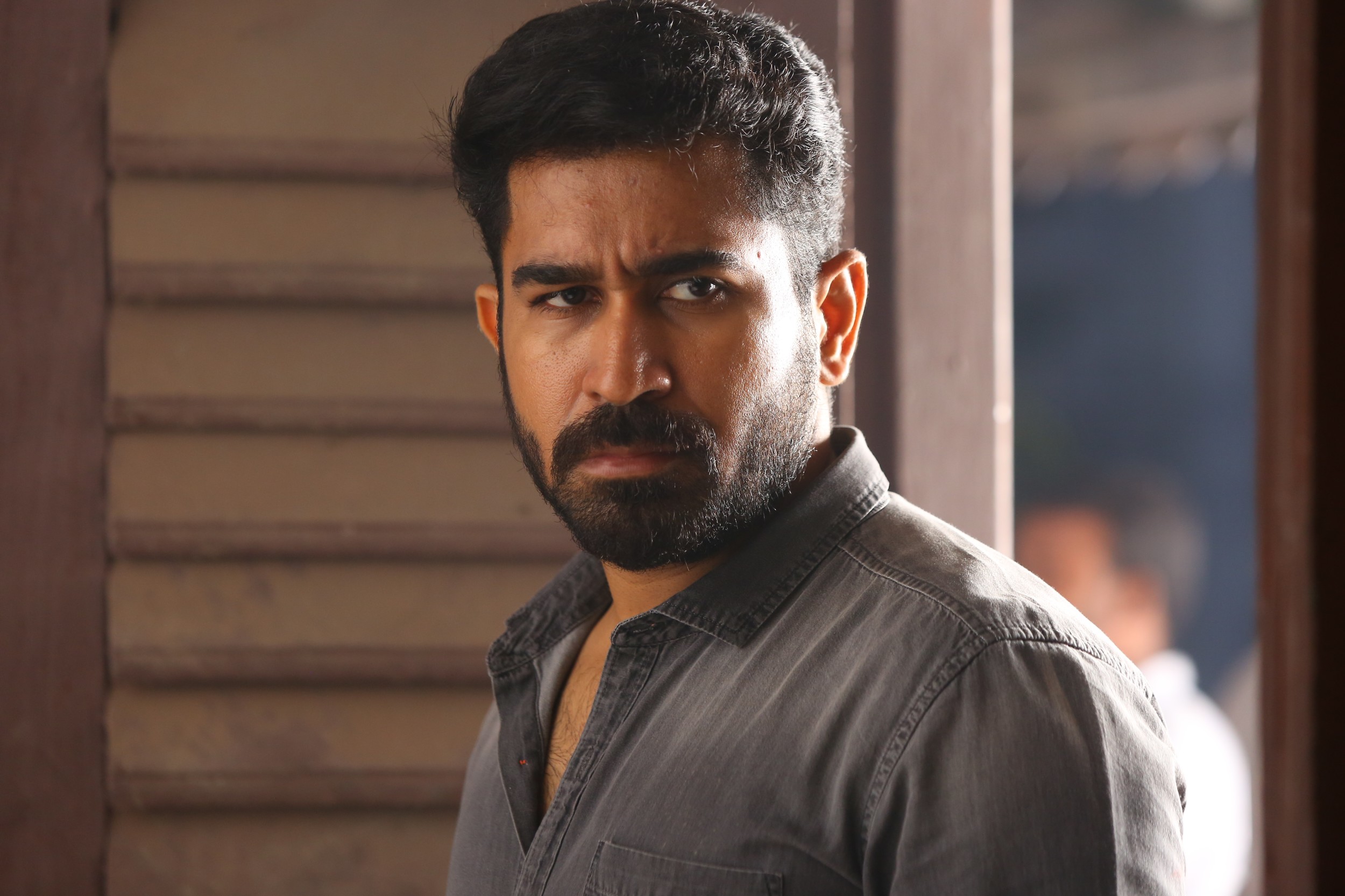 The actor also thanked director Sasi,who, too, was present on the occasion for two reasons.

“One, he made me a music director by giving me an opportunity to score for the film Dishyum. Then, he gave me a blockbuster called Pichaikaran, which keeps helping my popularity soar every time a flop looks to pull it down. There have been times When a movie of mine doesn’t do well and my market value goes down. At such times, when Pichaikaran is telecast on television, my rating again climbs up. That film has struck such a chord with the audiences that I think I can afford to have another ten flops and yet continue to have high market value. I need to thank director Sasi for giving me such a film.”

Tags: My career itself was on the line last year: Vijay Antony

Seven films to be made under the ‘Hit’ franchise

Seven films to be made under the ‘Hit’ franchise