There’s good news for fans of Tamil cinema. After all, seven new films will release this Deepavali!

Of these, the four films that will release in theatres for this year’s most important festival are Irandam Kuthu, which has been directed by Santhosh P Jayakumar, actor Santhanam’s Biskoth, Thatrom Thookurom and Kotta.

This apart, actor Surya’s Soorarai Pottru, which has been directed by Sudha Kongara, will release on Amazon Prime. RJ Balaji and Nayanthara’s Mookuthi Amman will release on Disney Hotstar on November 14.

For the most part of this year, it looked like this year’s Deepavali would have no new releases at all.

First, it was Covid-19, the global pandemic which forced theatres across the country to be shut. While the Central Government lifted the restrictions in had imposed on Malls and theatres a lot earlier, the Tamil Nadu government was apprehensive about doing so in the state. Therefore, it was only a couple of days ago that the Tamil Nadu government gave the go-ahead for theatre owners to re-open their businesses.

Despite theatres re-opening, there was no sign of new films releasing for the festival because of a bitter fight between digital providers like Qube and UFO, producers and theatre owners over VPF prices. 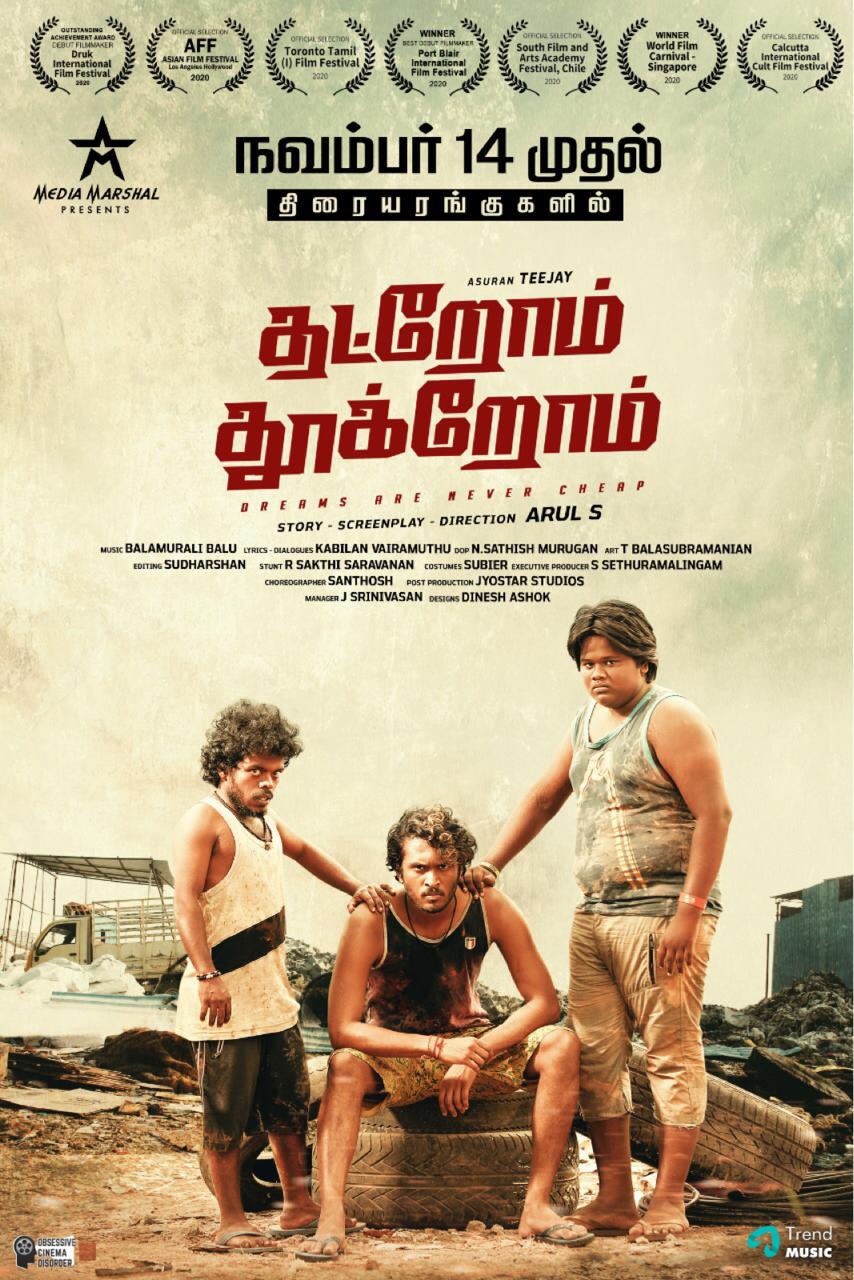 However, a last minute waiver of the fee by digital providers for a period of two weeks has resulted in the release of four films.