Amazon Prime Video’s upcoming film Soorarai Pottru has been doing the rounds among the audiences with each announcement. The much-anticipated and high-on excitement film has Suriya in the lead with a storyline based on real-life events.

The film stars Suriya, Mohan Babu, Paresh Rawal and Aparna Balamurli. The story will be a fictionalized account of the life of the retired Army Captain G. R. Gopinath, who founded the low-cost airline, Air Deccan.

We give you four reasons why there is so much excitement surrounding Soorarai Pottru!

Based on real life: The passion with which the film is made is something in itself. Outlining a story from a real-life event is a factor that audiences are sure to find intriguing. Sudha, director of Soorarai Pottru along with her team, spent time in making quality cinema. Picking up points from the real-life story and bringing it down to what Soorarai Pottru is today with no unnecessary facade. The film is true to the essence of the events and beautifully picturised for the audiences. 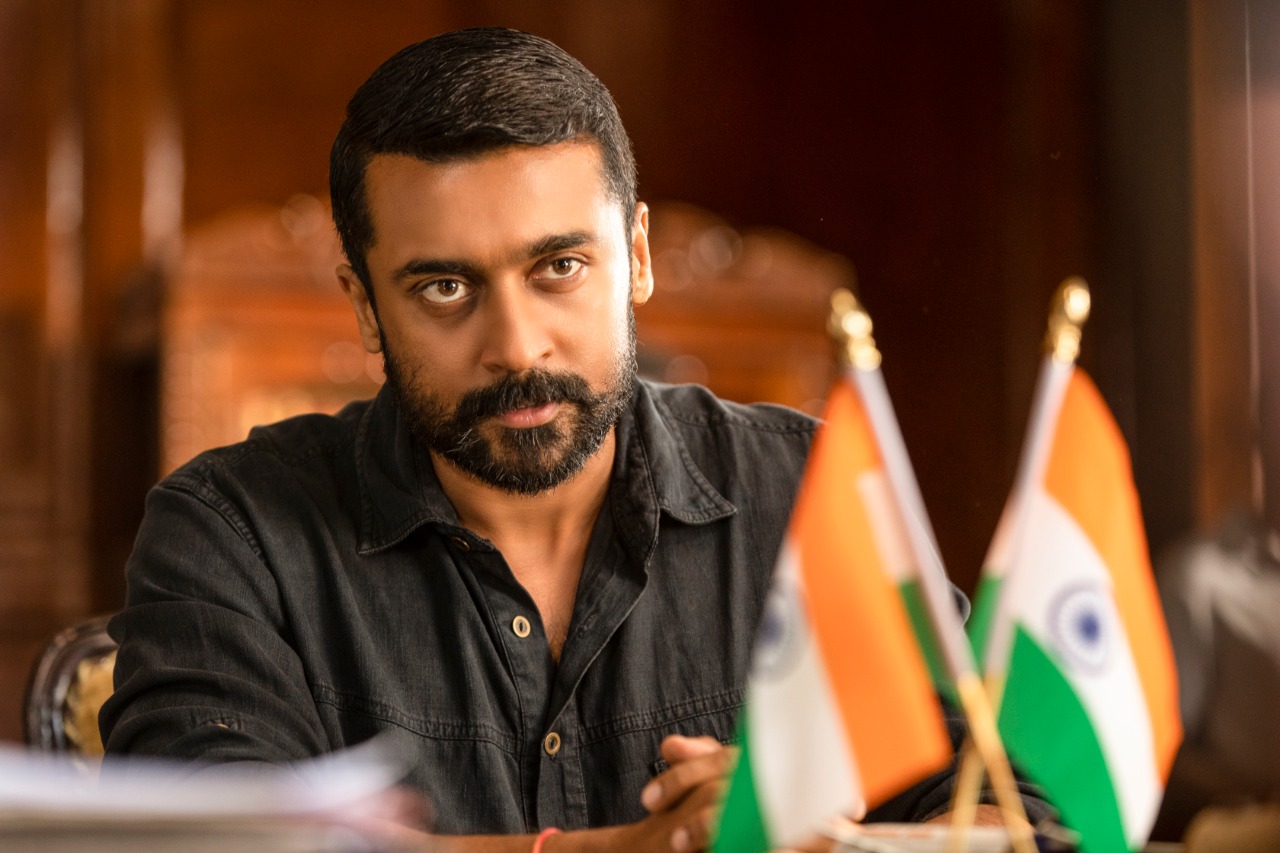 Gripping storyline: The story line of Soorarai Pottru is inspirational, gripping and engaging. Revolving around the real-life of an unsung hero, the film speaks about his journey and heroism to serve the common man with honesty. In these unprecedented times, such a story is sure to win audience’s hearts.

A film with pan-Indian appeal: Thanks to Amazon Prime Video, this film will land in 200 countries and territories. That’s yet another reason for you not to miss this thrilling experience.

With Sudha’s precision and Suriya’s talent, the film is going to be a sure-shot hit. Sudha is touted as a director with precision and clear vision. She has spent two years on the script of Soorarai Pottru, with the intention of narrating a story so inspiring. Suriya is a complete director’s actor who will put in his 100 percent to suit the vision of his director. The actor has learnt a lot on the sets of Soorarai Pottru because of Sudha. This director-actor duo has the audiences backing for their amicable camaraderie.