Skip to content
You are here
Home > Home > Poonam Pandey’s husband Sam Bombay gets bail in ‘molestation’ , assault case filed by her 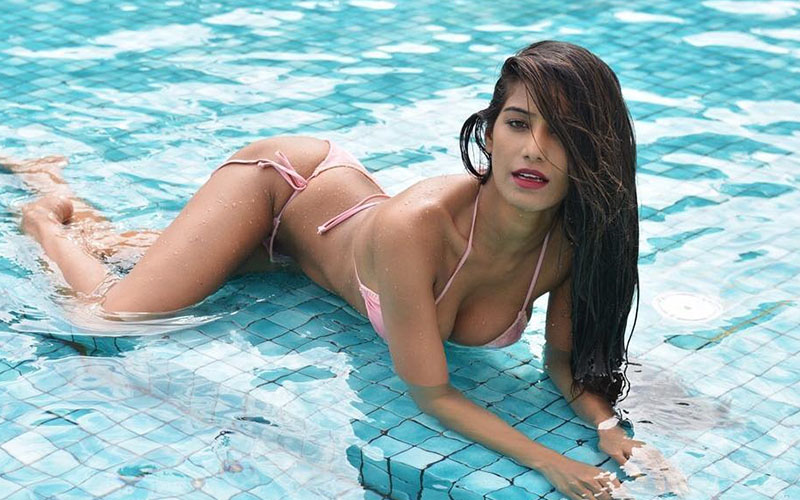 A court in Goa today granted bail to producer Sam Bombay, the husband of actress Poonam Pandey whom he had married just a few days ago.

What is interesting is that Poonam Pandey lodged a police complaint of molestation and assault against her husband within days of their wedding.

Pandey also claimed that he had threatened her at the Canacona village in south Goa where she is currently shooting for a film.

Sam Bombay was arrested by the police on Pandey’s complaint and kept in prison until today before being granted bail. 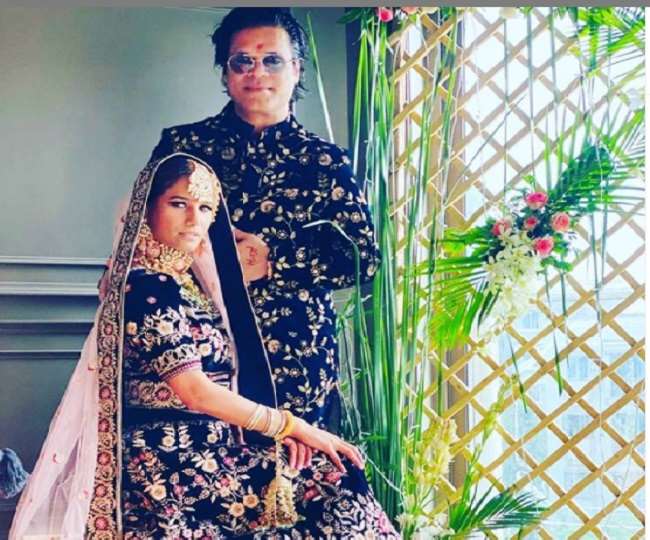 Judicial magistrate first class Shanoor Audi granted bail to Bombay today on the condition that he produces a surety for Rs 20,000 and that he reports to the Canacona police station for four days. He has also been ordered not to tamper with evidence or interfere with witnesses.

The incident has become an eye opener for many Indian men, who are not aware that their own wives can file molestation complaints against them.

The incident also brought into focus how heavily biased the Indian legal system is against men and in favour of women.

Feminists, both on social media and in the media, however wasted no time in rushing to Poonam Pandey’s defence, calling her an ‘assault victim’.