Skip to content
You are here
Home > Home > Regret having made films glorifying police: Hari 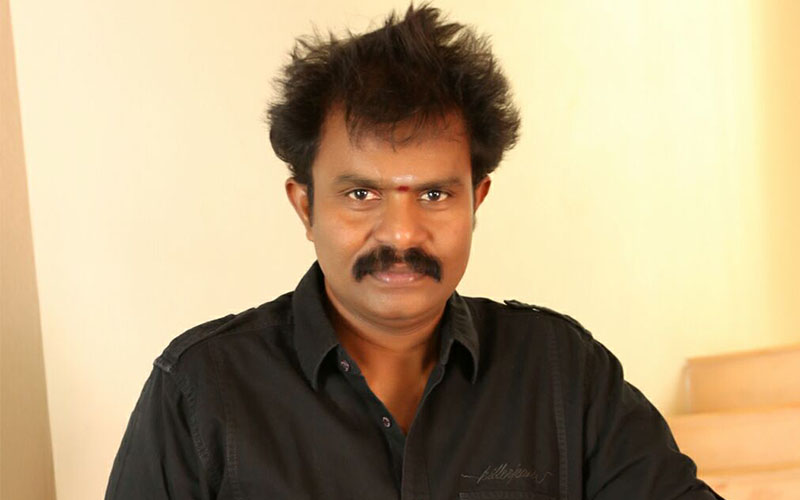 Reacting to the brutal killing of a father-son duo by the police in Sathankulam, Tamil Nadu, director Hari, who is known for making Tamil films that glorify policemen, has said that he regrets having made such films.

In a statement, Hari said, “There musn’t be another horrible incident like the Sathankulam incident happening to the people of Tamil Nadu. The only way to ensure this is by according the maximum punishment to all those guilty. The mistakes committed by a few in the police department have caused great harm to the reputation of the entire police force. I feel very, very pained about the fact that I have made five films glorifying the police department.”

Director Hari’s films are immensely popular and have been either dubbed or remade in other languages. He has directed two immensely popular franchises, both of which deal with cops. His Saamy franchise, starring Vikram in the lead, is one while his Singam franchise featuring Suriya in the lead is the other.

Both franchises have enjoyed great acceptance and immense popularity until now.