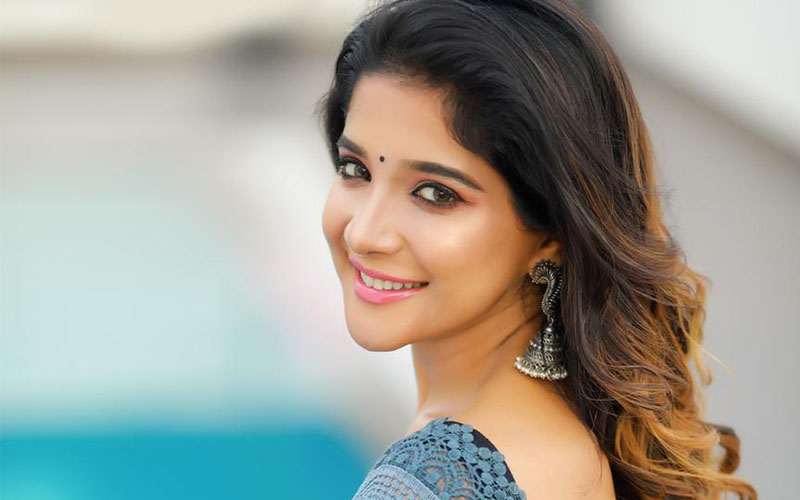 Actress Sakshi Agarwal has expressed her heartfelt thanks to the Indian Government for its decision to ban 59 Chinese applications.

The actress, while congratulating the government for having made this landmark decision, said that this was an important decision that would take India to the next level in self-reliance.

It may be recalled that in a bid to express solidarity with the Indian troops fending off Chinese aggression, Actress Sakshi Agarwal had, only a few days ago, announced that she would be boycotting Chinese products and not be doing Chinese endorsements any more.

The actress had said, “For me, my country always comes first and to maintain its dignity, I will never hesitate to do what has to be done as a citizen.”

To prove her point, the actress deleted her account in Tik Tok, in which she had over 218K followers and over a million hearts.

Sakshi’s move had come in for praise from various circles in society.