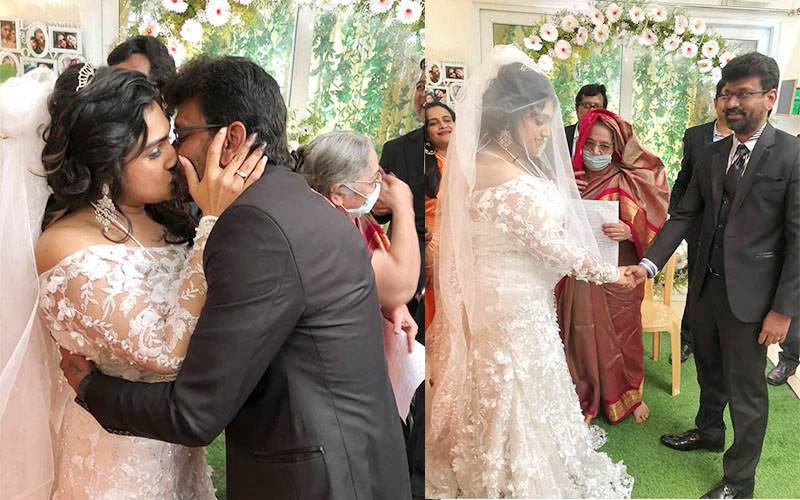 Sources say Vanitha and Paul were good friends and soon, their friendship developed into love. Paul, it is said, was the one who helped Vanitha with her YouTube posts.

Vanitha, who is the daughter of actors Vijayakumar and Manjula Vijayakumar, has acted in several films, including Chandralekha, in which she was seen paired opposite actor Vijay. However, it was only after her participation in Bigg Boss that her popularity grew. 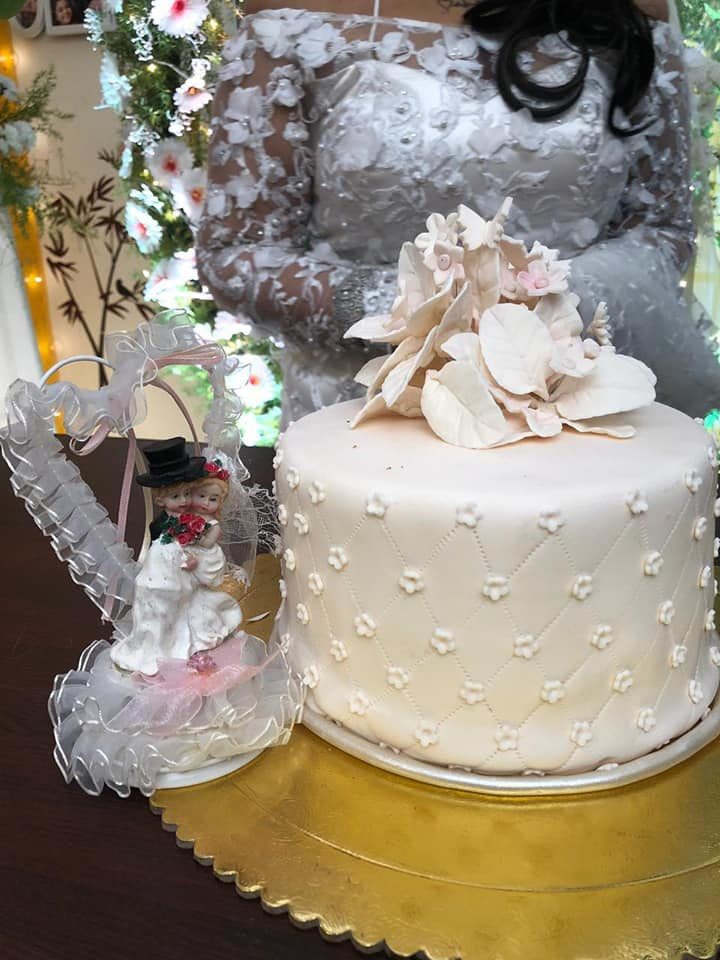 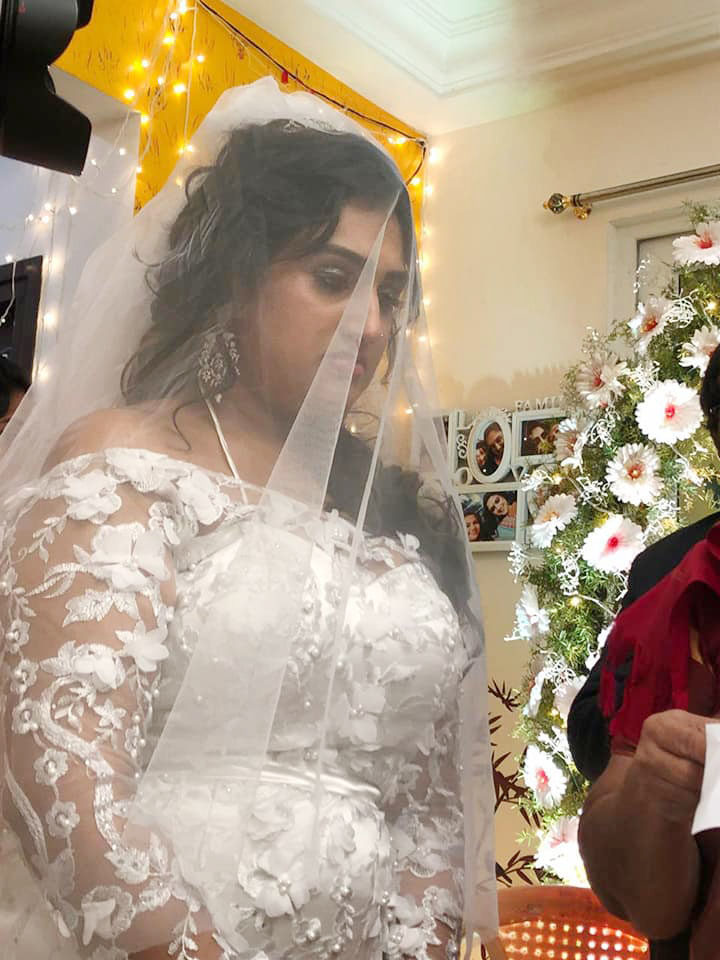 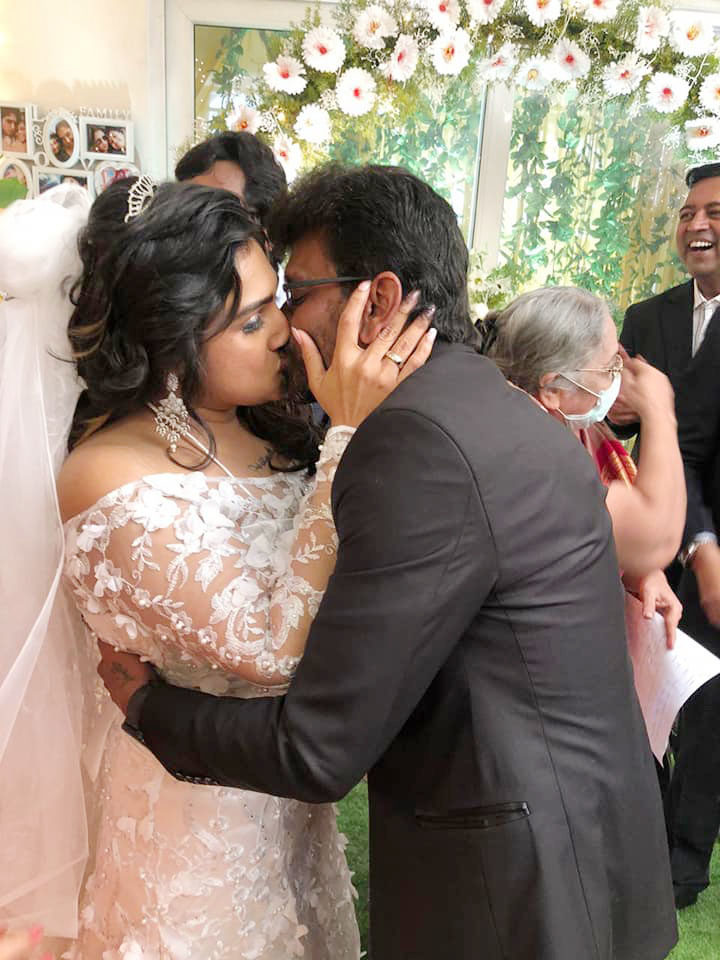 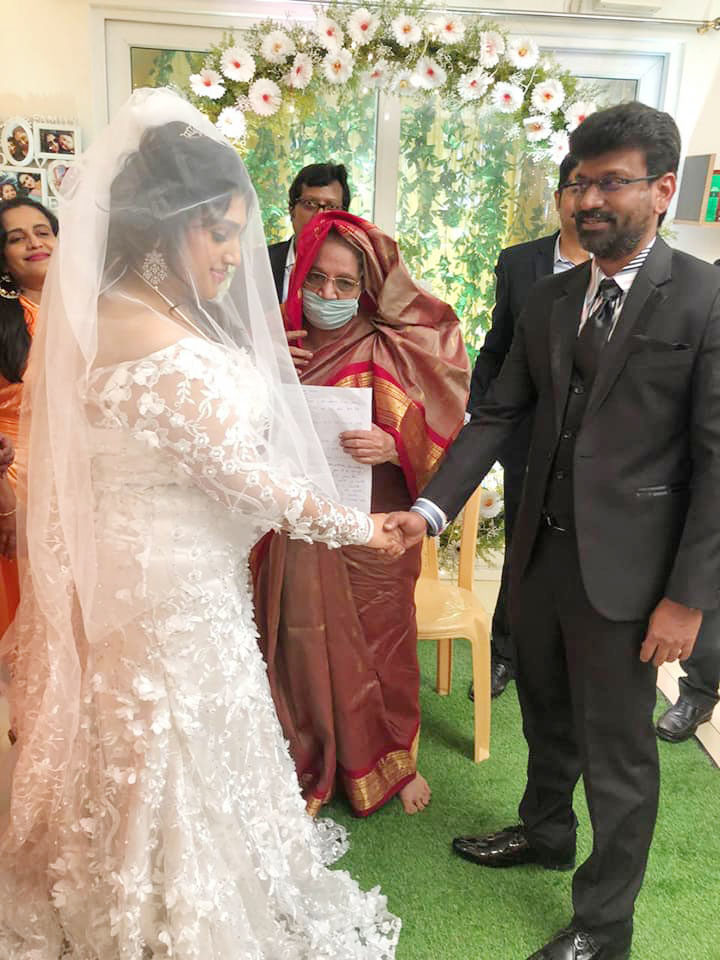 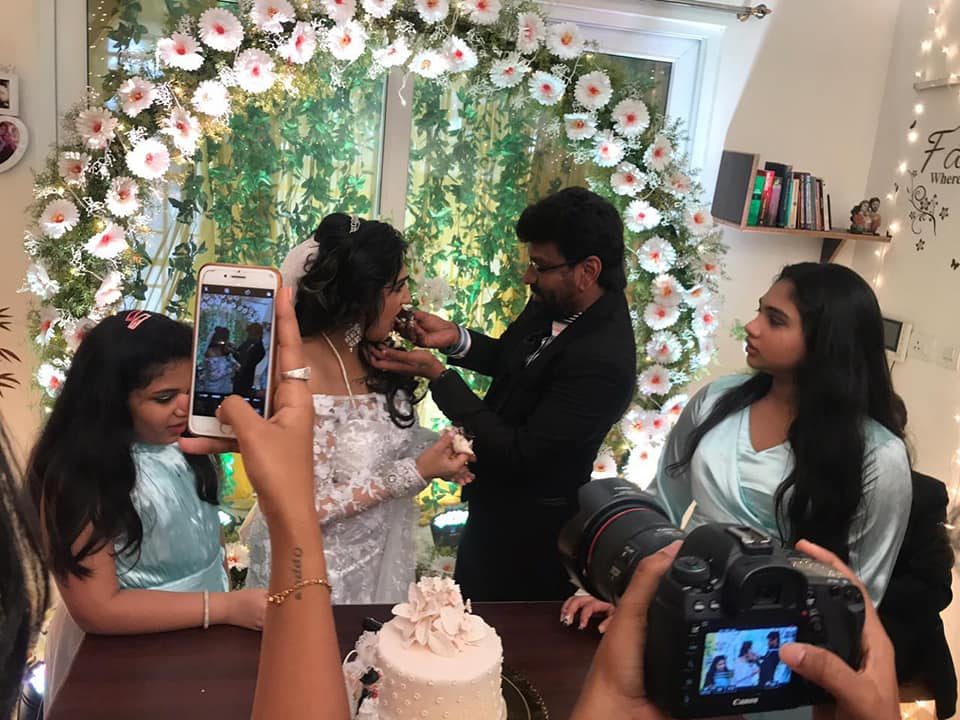 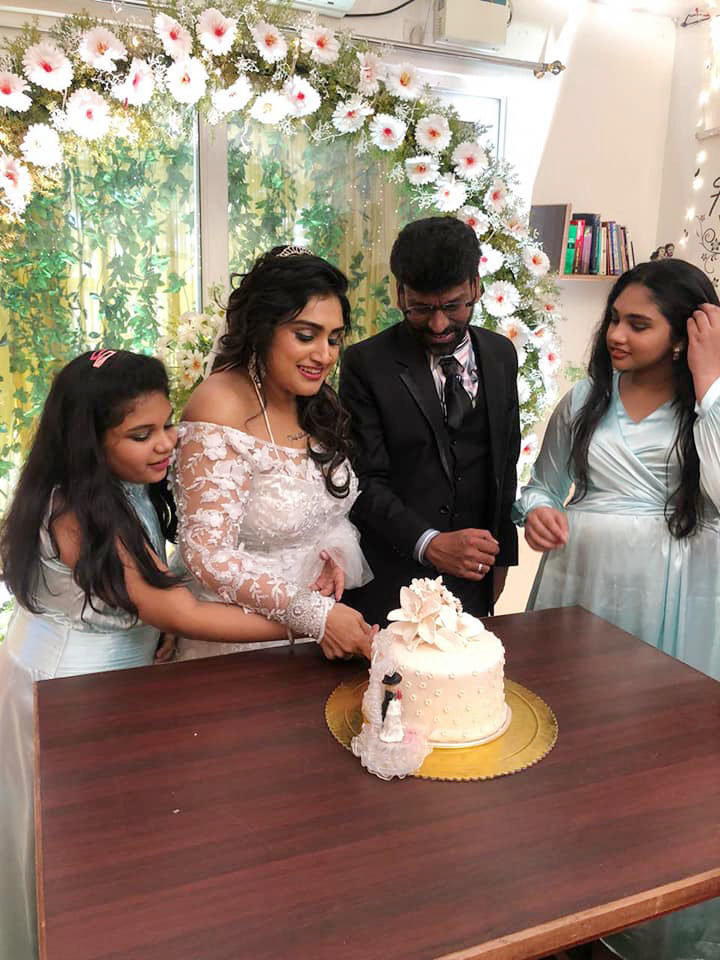 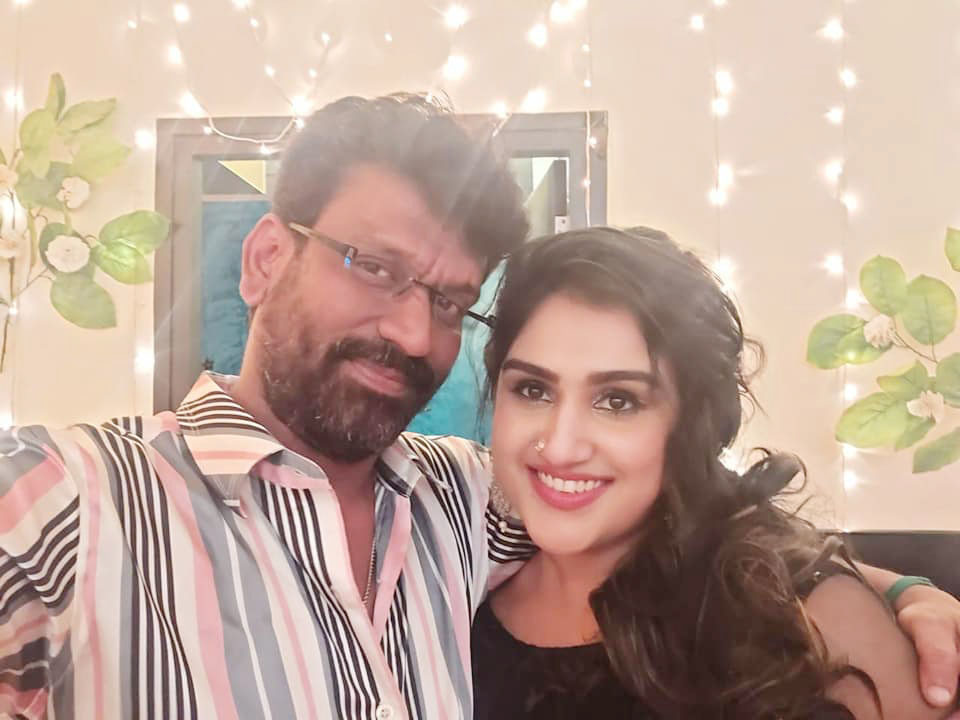 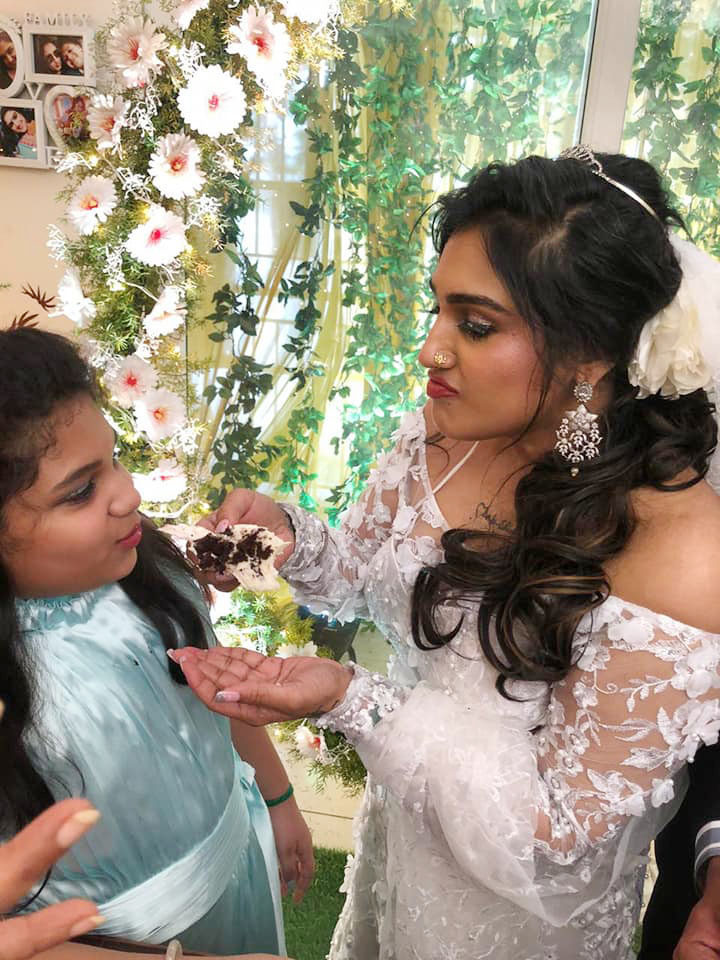 The wedding was a simple function with only a few close friends and family members in attendance.