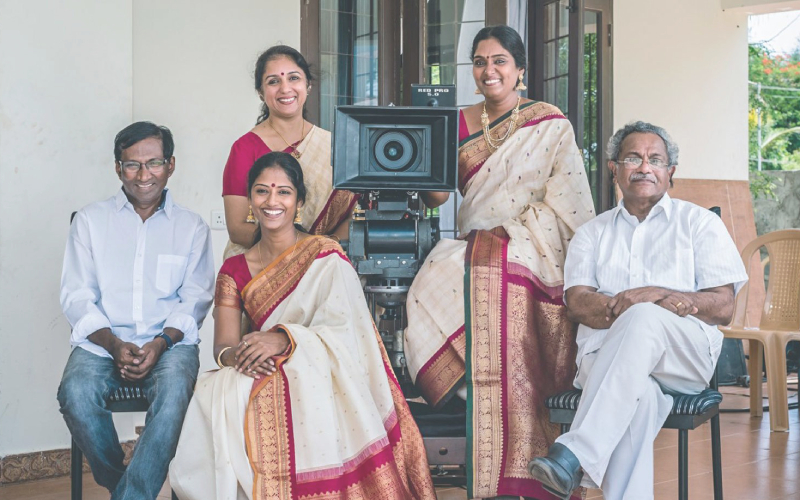 Azhiyaatha Kolangal 2 is a film that has been made as a tribute to ace cinematographer and director Balu Mahendra by those close to him.

The film, which has been made on a small budget, has a relatively simple story which raises some questions on society’s perception of women and their rights. 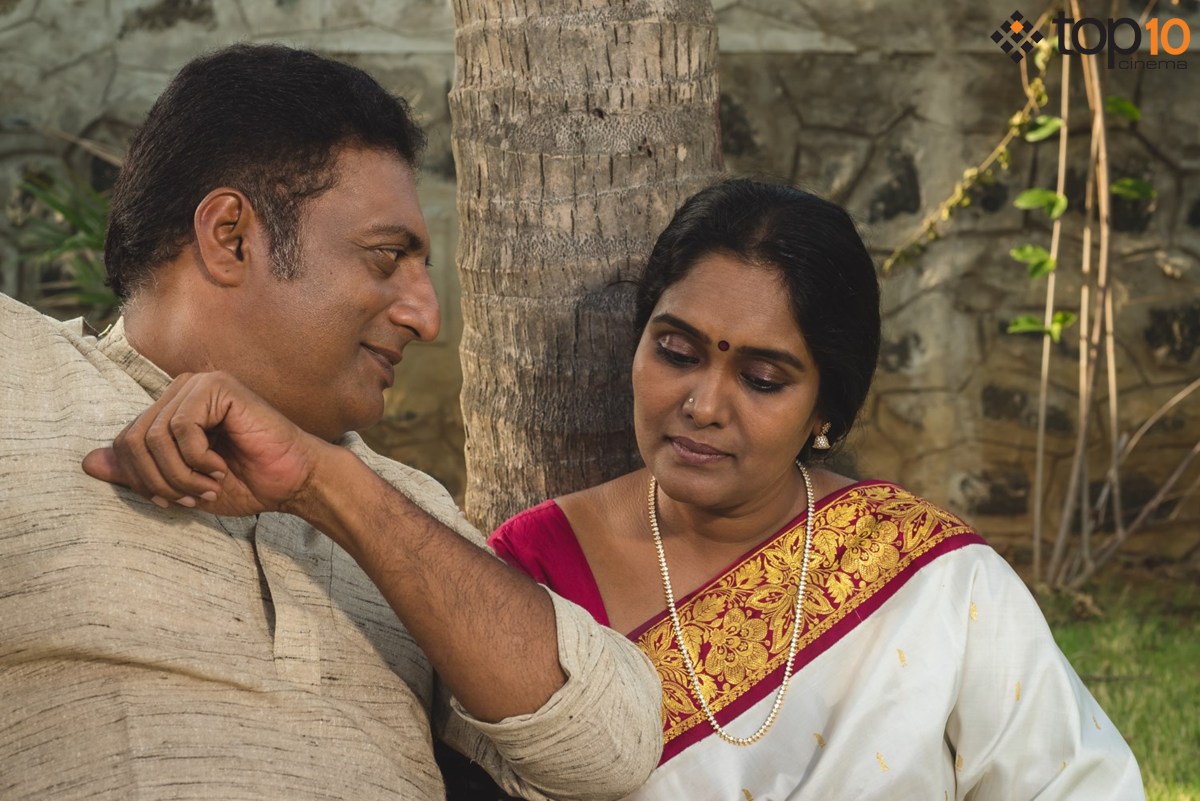 Gowri Shankar (Prakash Raj) is a renowned writer, who is happily married with his wife Sita (Revathi). There is perfect understanding between the couple as Sita takes good care of her forgetful husband. Although, Gowri Shankar is happy and content, he has health issues. But thanks to Sita, who takes care to give him his pills on time, it has never developed into a life-threating issue until now.

It is under these circumstances that Gowri Shankar wins a coveted award and has to leave to Delhi to collect it from the government.

The man chooses to leave for Delhi without his wife. He collects the award and returns a day earlier than scheduled. But instead of heading home to his wife, he goes straight to the apartment of Mohana (Archana), his classmate in college and the woman with whom he is in love with.

Incidentally, Mohana also happens to be the inspiration behind all the heroines Gowri Shankar has created for his novels.

The two, who haven’t met each other from the time they last saw each other in college, catch up on developments that have happened in both their lives.

Both have mutual admiration for each other and they recall their golden days together. After a meal, just as Gowri Shankar decides to retire for the night, he develops uneasiness. And before long, he dies.

His sudden death puts Mohana in a difficult situation. What happens when people find out that a famed writer, hailed by the nation, is found dead in the dead of the night at the house of a widow, about whom his wife does not know?

The film looks to raise the issue of how people and society are quick to form opinions and question a person’s character without even bothering to collect conclusive evidence.

Azhiya Kolangal 2 would have been bearable had it not been for the feminist tone that it takes.

For instance, there is a newsreader, who as part of headlines, says girl students have yet again outshined boys by securing the first three ranks in the public exams. It would have been fine if that had appeared once. It doesn’t. That headline is repeated at least a couple of times.

Then, the film tries to justify the relationship that Gowri Shankar has with Mohana by raising questions through its characters that ask, “Why can’t a man visit a woman with whom he is friends in the night? Why must it be in the day? Why can’t it be a platonic relationship instead of it always having to do with sexual desire?”

The answer is simple. The society that the film talks about by and large does not exist today. It does not question an individual’s behaviour in private as long as it is not criminal in nature and the testimony to this fact is the Supreme Court itself ruling that adultery is not a criminal offence.
However, just because a society does not question certain behaviour does not mean it approves of it either.

The question is not about the time of Gowri Shankar’s visit but the secrecy that Gouri Shankar shrouds his visit in.

Giving his wife the impression that he will not be in town, Gowri Shankar chooses to meet the girl for whom he has a special place in his heart. For her part, Mohana too knows that Gowri Shankar is meeting her without his wife’s knowledge or consent. Trying to give either Gowri Shankar or Mohana a clean chit is ambitious and a vile attempt to reduce the significance of an institution called marriage.

Azhaiyatha Kolangal 2 is a simple story told without much ado. But whether it will appeal to everybody is something that is debatable.