Skip to content
You are here
Home > Latest News > Know this Mani Ratnam film through which Sid Sriram is turning music director? 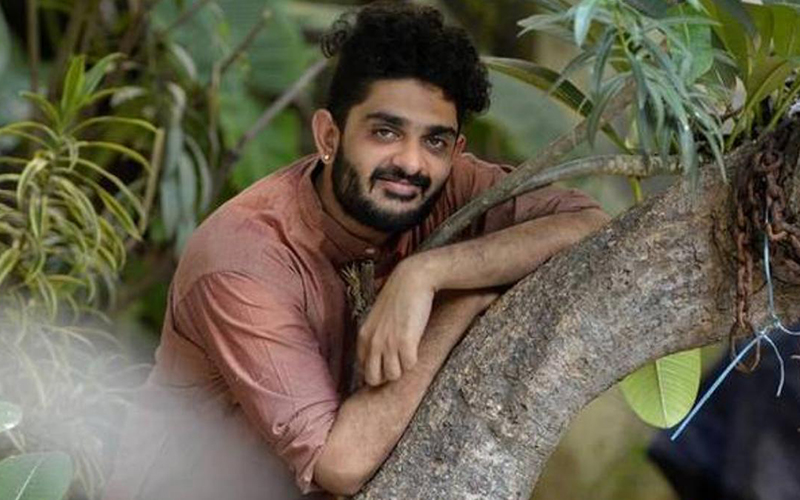 Not many know that one of the most sought after singers today in the Tamil and Telugu film industries, Sid Sriram, has now turned a music director!

Yes, for those who do not know, Sid is scoring the music for a film that is being produced by Mani Ratnam’s Madras Talkies along with Lyca Productions.

Titled Vaanam Kottatum, the film features Vikram Prabhu, Aishwarya Rajesh and Madonna Sebastian in the lead and is being directed by Dhana Sekaran. The film also has Shanthanu Baghyaraj, Nanda, Sarathkumar, Radhika Sarathkumar and director Balaji Sakthivel playing important roles. The film’s story is based on real life incidents that occurred in Theni. The story has been written by Mani Ratnam based on inputs given by the director, who is more familiar with the developments there. 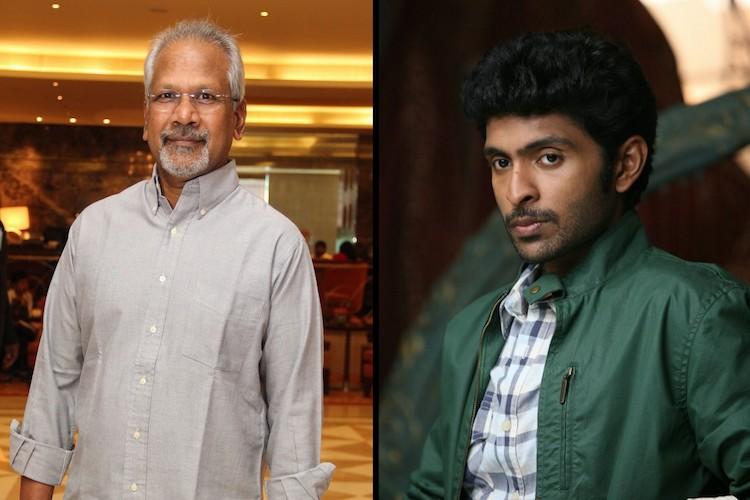 Although Govind Vasantha was roped in as the music director of this film, he opted out half way through citing production delays. As a result, the team then brought in singer Sid Sriram to complete the project.

Sid is now giving the final touches to the project. Everybody in the team is excited about the kind of music that Sid is to give. The film’s lead actor, Vikram Prabhu, took to social media to share his excitement.