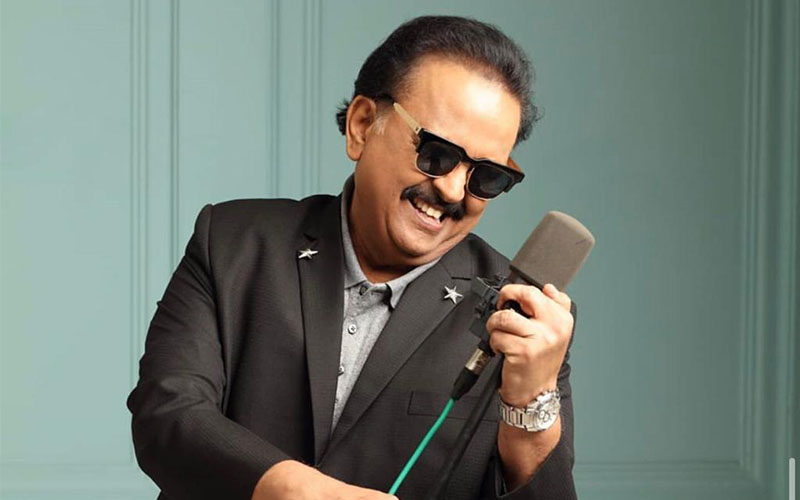 One of the world’s greatest and India’s finest playback singers S P Balasubrahmanyam passed away in Chennai on Friday.

The six-time National Award winner is survived by his wife, a son and daughter.

The great singer has sung over a phenomenal 40,000 songs in 16 languages including Tamil, Telugu and Hindi, several of which are roaring hits.

A statement from the MGM Healthcare facility in Chennai, where the legendary singer was undergoing treatment for over a month, said, “Thiru S P Balasubrahmanyam had been admitted at MGM Healthcare on August 5 and commenced on life support measures since August 14 for severe COVID 19 pneumonia. He continued to be closely monitored by our multi disciplinary team in the critical care unit.

“He tested negative for Covid19 on September 4.

“In a further setback this morning, despite maximal life support measures and the best efforts of the clinical team, his condition deteriorated further and he suffered a cardio-respiratory arrest.

“With profound grief, we regret to inform that he has passed away on September 25 at 1:04pm.

“We express our heartfelt condolences to his family, friends, well wishers and admirers for thier loss during this time of anguish and sorrow.”

Tributes from all corners of the country are pouring in for the legendary singer, whose death has left a huge void in the Indian music world.

Music director A R Rahman summed up his state of mind on hearing the news. He said, “Devastated”.

Telugu Actor Nani said,” My heart is broken in to a million songs!The only time I called home and told Anju to get Junnu to shoot was when I was shooting with Balu gaaru .. told her he needs to have a picture with the Legend. He will be celebrated as long as music lives!”

Cricketer Krishnamachari Srikkanth said, “Sad to hear the Demise of the legendary singer – SPB, his songs will echo through time, condolences to his family and close friends Folded hands! Om Shanti.”