Skip to content
You are here
Home > Latest News > Vijay’s Bigil poster gets a thundering response from fans! 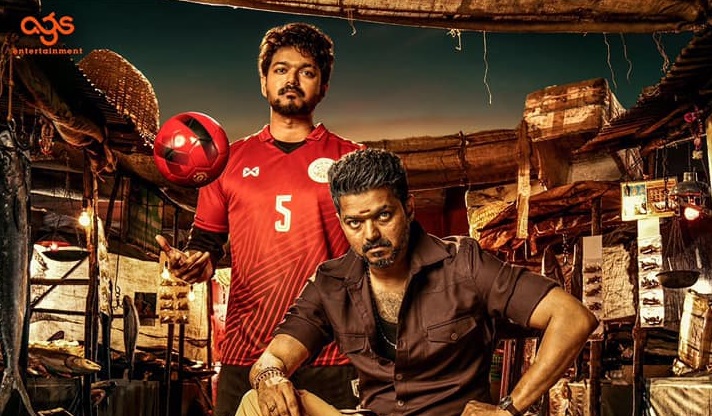 The first look of actor Vijay’s upcoming film with director Atlee is out. 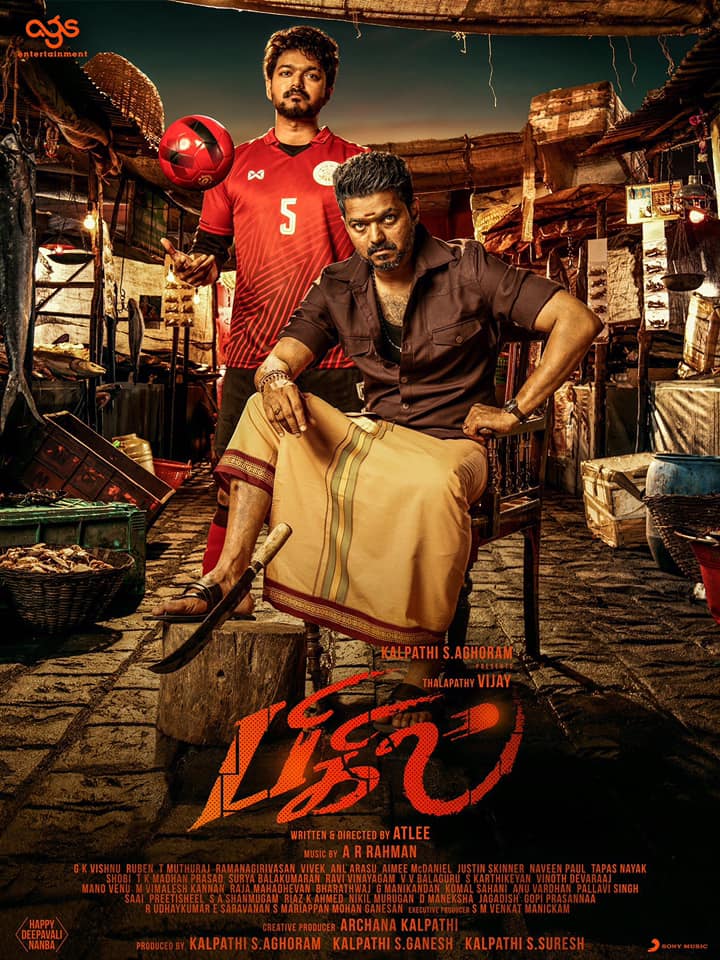 The film, titled Bigil, will have Vijay playing a dual role with one of them being that of a football player.

The music for the film is by A R Rahman and cinematography is by Vishnu.

Atlee has retained his favourite editor Ruben for this film, which is being produced by the popular production house, AGS.

The first look poster and title have triggered huge excitement among fans, who are all set to celebrate Vijay’s birthday which happens to be tomorrow.