Skip to content
You are here
Home > Latest News > Was justice truly served in the Nirbhaya case? Actress asks Modi! 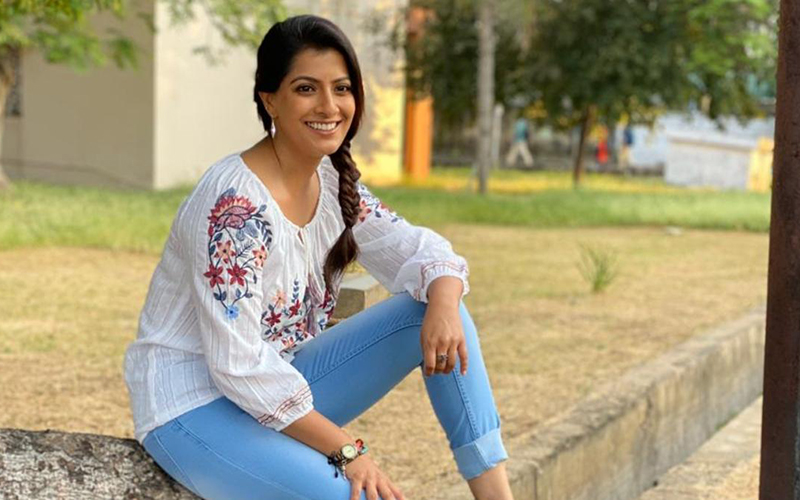 Even as scores of feminists across the country celebrated the hanging of Mukesh Singh, Akshay Thakur, Vinay Sharma and Pawan Gupta, the four men convicted for the rape of a para medical student,identified as Nirbhaya, actress Varalakshmi Sarathkumar, who is a fiery feminist and also the daughter of actor Sarathkumar, expressed her disappointment that it had taken seven years for justice to be served.

The actress, who tweeted a picture of the four hung men, observed that, “#nirbhaya was raped, brutally tortured and she died a fighter..!! 7 years it took our justice system to get these animals hung,When they took less than 7 min to decide to ruin her life..Atleast now #deathpenaltyforrape shud b given when the crime has been committed..#RIPNirbhaya”

The actress did not stop with just that tweet.

A couple of hours later, Prime Minister Modi tweeted, “Justice has prevailed. It is of utmost importance to ensure dignity and safety of women. Our Nari Shakti has excelled in every field. Together, we have to build a nation where the focus is on women empowerment, where there is emphasis on equality and opportunity.”

Varalakshmi replied to the Prime Minister’s tweet, asking, “Do you honestly think justice was severed after 7 years??? Don’t you think it’s time sir that we enforce #deathpenaltyforrape within atleast 6months of the crime.?? Do you think it’s fair that women lose their lives to this crime and we take so long to give them justice??”