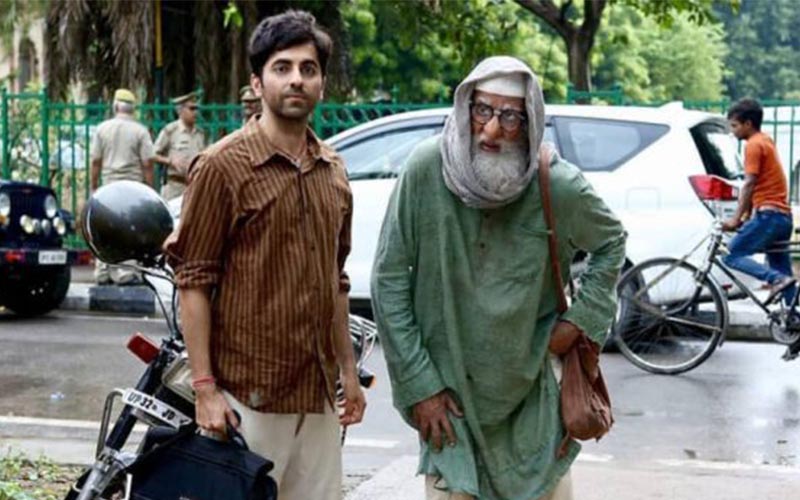 There’s a big fight brewing not just in the Tamil film industry but also in Bollywood.

Yes, theatre owners and producers are gearing up to battle each other over the latter’s decision to release their films directly on OTT platforms, skipping theatrical releases.

Soon after, the makers of the Hindi film Gulabo Sitabo, featuring Amitabh Bachchan and Ayushmann Khuraana in the lead and directed by Shoojit Sircar, announced their decision to release their film directly on Amazon Prime, skipping the regular theatrical release, INOX, the multiplex chain, made no bones of its displeasure.

In a strongly worded statement, Inox said, “Inox would like to express extreme displeasure and disappointment on an announcement made by a production house today to release their movie directly on an OTT platfrom by skipping the theatrical window run. The decision fo the production house to deviate from the globally prevalent content windowing practice is alarming and disconcerting.

“Cinemas and content creators have always been into mutually beneficial partnerships where one’s action provided fillip to another’s revenues. INOX has been investing profoundly towards adding world class quality screens, across the country, only to provide more eyeballs to the great content being produced. This partnership has endured for decades and has provided succour to each other. In these troubled times, it is disturbing to see one of the partners not interested in continuing the mutually beneficial relationship, especially whe theneed of the hour is to stand shoulder to shoulder with each other and bring thefilm industry back to its vibrant best.

“Such acts, though isolated, vitiate the atmosphere of mutual partnership and paint these content producers as fair-weather friends rather than all weather life long partners.

“Needless to say, Inox will be constrained to examine its options, and reserves all rights, including taking retributive measures, in dealing with such fair-weather friends.

“Inox would like to reiterate that as the backbone of the cinematic value chain, this windowing pattern has done wonders in terms of revenues for the content creators and all other stakeholders as it offers them the opportunity to extract the best from all available mediums, which include cinemas, OTT platforms as well as satellite.

“Inox would like to urge all content creators not to skip the theatrical run, and stay with the age old and established working pattern, which is in the best interests of all stakeholders in the value chain.”

Inox isn’t the first multiplex chain to take on the producers over the issue of the latter choosing to premiere their films on OTT platforms. Already, a huge fight is on between producers and theatre owners in the Tamil film industry over actor Suriya’s decision to premiere his wife Jyothika’s film Ponmagal Vandhal on Amazon Prime on May 29.

The theatre owners in Tamil Nadu have threatened to boycott not just all of Suriya’s films but also films produced by his firm, 2D Entertainment.