Skip to content
You are here
Home > Home > Review: Spiderman: Far From Home 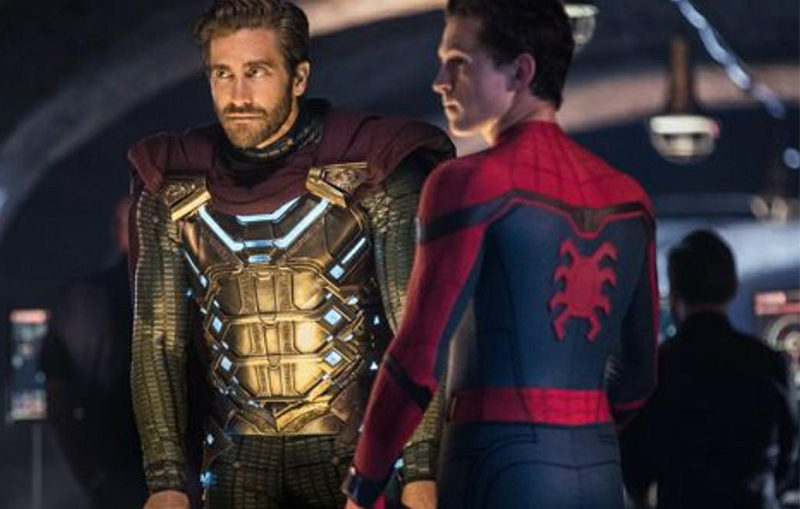 Making a strong impression the first time is difficult. Following that up with a stronger sequel that meets and exceeds expectations is next to impossible.  Spiderman: Far From Home manages to do just that.

The film, which is nothing less than a visual treat, is brilliant from start to finish as Tom Holland as Spiderman takes on Mysterio (Jake Gyllenhal),  a master manipulator whose ambition is to rise in power by acquiring the EDITH, a product Stark leaves behind for the next Iron Man. Mysterio’s long term dream is to become that hero that the world turns to, in the wake of the Avengers having been exterminated.

The story begins with Peter Parker looking for ways to impress classmate Michelle ‘MJ’ Jones (Zendaya), with whom he is madly in love. As luck would have it, the school organizes a tour to Europe and Peter Parker, who is longing for a break from playing hero and saving the world, is too excited about it. Not only will this give him a break, it will also give him an opportunity to open up his heart to the girl who has won it.

But then he has no idea that  his services are required in  Europe as well.

Yes, with the Avengers gone after having saved half the world, Nick Fury (Samuel L. Jackson), the one-eyed super spy has no other option but to turn to resources still available at his disposal to save the world from attacks from outside. Peter Parker is among the few resources left. 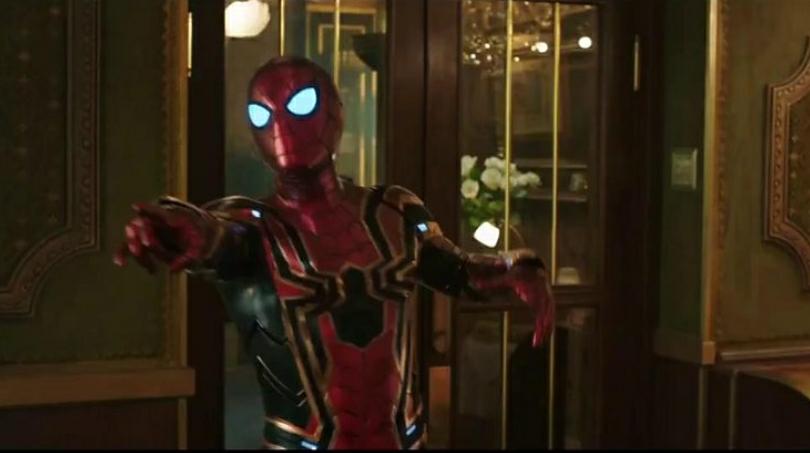 Therefore, Fury assigns Peter along with Mysterio to investigate attacks by phenomena  called the Elementals. He also assigns them the task of neutralizing the threat.

A reluctant Peter Parker, understanding the gravity of the situation, agrees to lend a helping hand to Mysterio. To his pleasant surprise, he is handed a pair of glasses called EDITH (which stands for Even Dead, I am still The Hero) which actually is a state of the art advanced system that Tony Stark has left behind for him. With Edith, Spiderman’s power increases manifold as he now commands satellite systems. Both Mysterio and Spiderman succeed in neutralizing the elementals.

A thoroughly satisfied Peter Parker is not sure why Stark would leave behind such a powerful tool for him and wonders what to do with it. It is at this time that Mysterio convinces Peter Parker that he is the next Avenger of the world and that he will put his life on the line for others. Impressed, Peter Parker hands over Edith to Mysterio, thinking that he is the right person to possess that kind of power.

However, he soon realizes that there is more to what meets the eye…

This Spider-Man movie is truly global as the story spins from Venice to Mexico to the Netherlands to the Alps to Berlin and to Prague before moving back to London! Matthew J. Lloyd’s visuals are simply stunning as is the music  of Michael Giocchino. John Watts, who directed the first Spiderman film that released  in 2017, seems to have outdone himself.