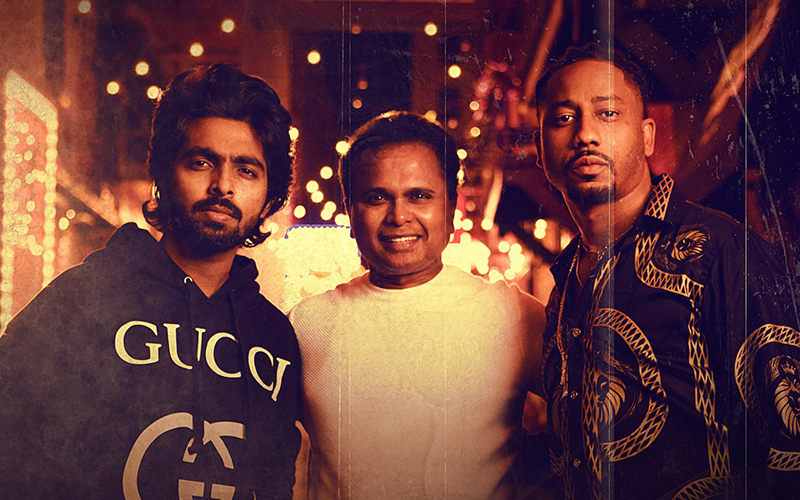 Yes, the film, Trap City, which has been shot in Nashville in the US, features young dynamic actor and top music director G V Prakash and actor Napoleon in important roles.

The film, which has been produced by Kyyba Films in association with Nasik Rav Media and KOE (Kingdom Over Everything) Studios, is an hip urban drama that has been written and directed by Ricky Burchell.

Actor G V Prakash and Producer Tel K Ganesan of Kyyba Films recently met mediapersons in Chennai for an interaction on the film.

During the interaction, producer Tel Ganesan said, “We got the idea to make this film in the year 2019. I met G V Prakash in connection with a sound track task. It was then that I invited him to come to Hollywood.”

“Brandon plays a rapper who also works as a drop man for a drug kingpin in the film. Brandon gets shot and it is G V Prakash, who saves the hero in the film. Interestingly, Brandon’s character records a song that becomes a viral sensation just before his arrest. His fame intensifies because of his crime but after an attempt on his life, he faces the greatest choice of his life,” the producer said.

Explaining why he picked G V Prakash for the role, producer Tel K Ganesan said, “When I met him itself I realised that he had immense potential and talent. I loved his work. I think people from Hollywood will come here for our music.” 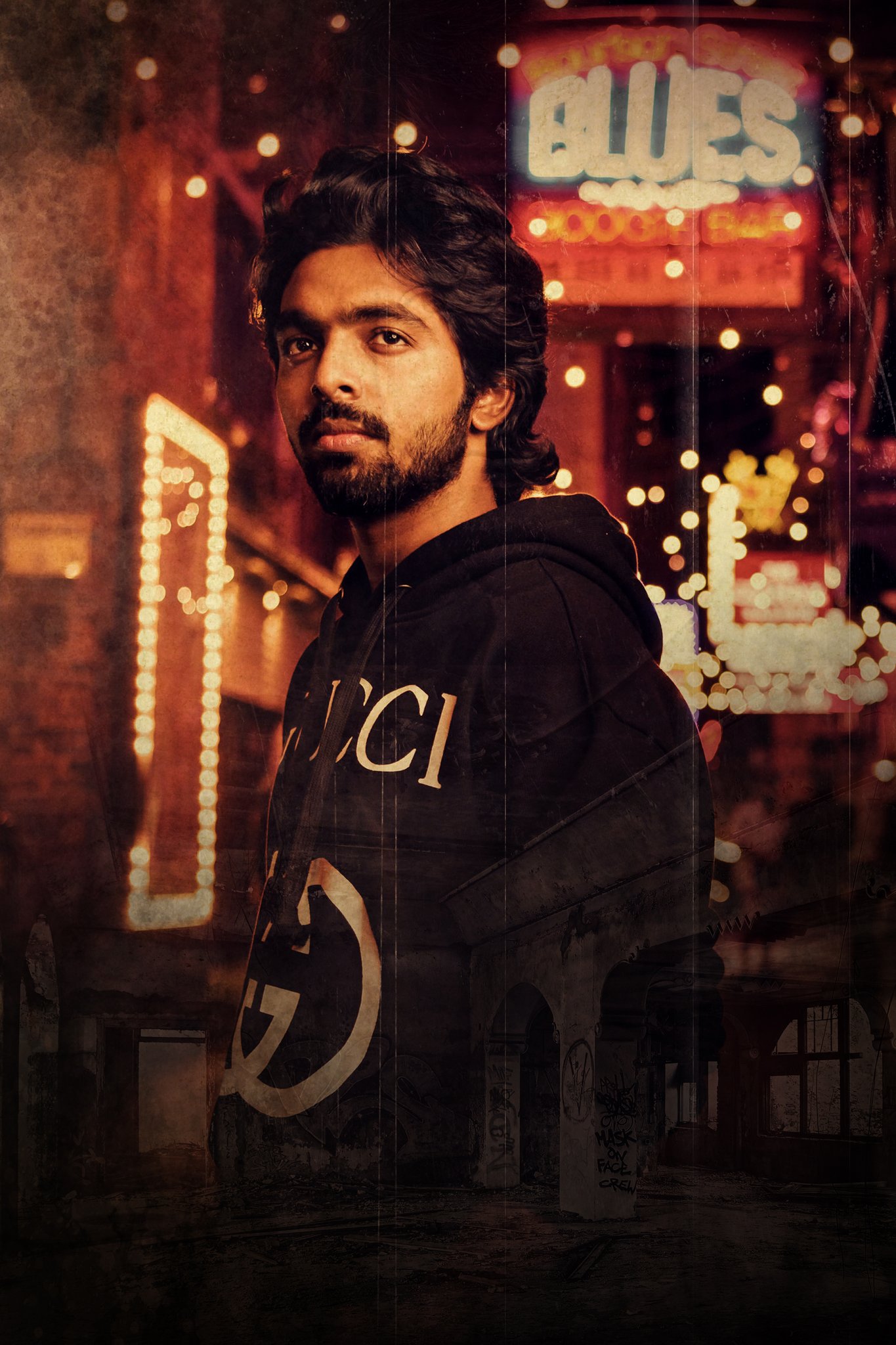 Stating that the audience base for English films were 200 per cent more than that of Tamil films, Tel Ganesan pointed out that G V Prakash, through this film, would be reaching out to an audience base that was at least 20 to 40 times bigger than the usual base.”The English market comprises around 170 countries. So, the reach will be phenomenal,” he said.

The producer said that G V Prakash would now be known internationally and that the locals in America had accepted him as one of their own. Stating that the film would release in English first, Tel Ganesan said that they would release the dubbed version of the film in Tamil.

Interestingly, the film also features Napoleon in an important role.

When asked about Napoleon’s role in the film, Tel Ganesan said, “Napoleon plays Brandon’s bodyguard in the film.”

Talking to the media about the experience of working on the film, actor and music director G V Prakash said that he thoroughly enjoyed working on the project.

When asked to compare the working styles of the Tamil film industry with Hollywood, G V Prakash said, “Both are different industries and therefore, one cannot compare. Both have their strengths. The primary difference I found was that they use Live sound and therefore, no prompting is possible when one delivers lines.”

Giving out more details of his experience of working on the film, G V Prakash said, “I shot for around three days in Nashville. We rehearsed for a day before beginning to shoot. Brandon is basically a very nice person and I enjoyed working with this entire unit. In fact, we are in touch even after the film is over.”

The actor however clarified that he had only acted in Trap City and that he hadn’t scored its music. On the Kollywood front, G V Prakash said his next film, as a music director, would be director Vasantabalan’s Jail.