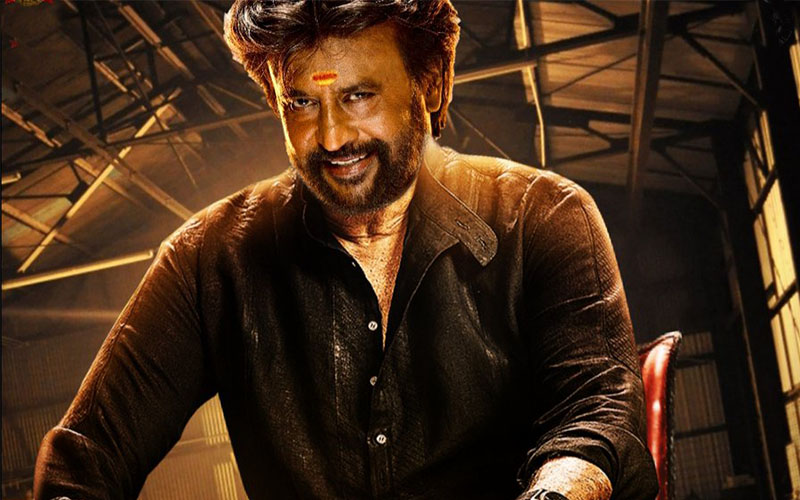 The shooting of actor-cum-politician Rajinikanth’s Annaththe has come to a grinding halt.

Yes, the shooting of the last schedule of Annaththe, for which Rajinikanth was shooting in Hyderabad’s Ramoji Film city, was postponed after it was found that four members of the film unit had tested positive for Covid 19.

Rumours began doing the rounds that eight members of the unit had tested positive and that results for Rajini’s test hadn’t arrived.

The film, which is being directed by Siruthai Siva, has music by D Imman and features a host of actors including Nayanthara, Jackie Shroff, Prakash Raj, Soori, Meena, Keerthy Suresh and Kushbu.

Rajinikanth, in the first week of December, had said that only 40 per cent of the film was left and that he would complete the film before beginning his political party next month.

Now, it remains to be seen if this postponement will have an impact on Rajinikanth’s political plan schedule.