Skip to content
You are here
Home > Home > Tony Jaa’s Monster Hunter to release on February 5! 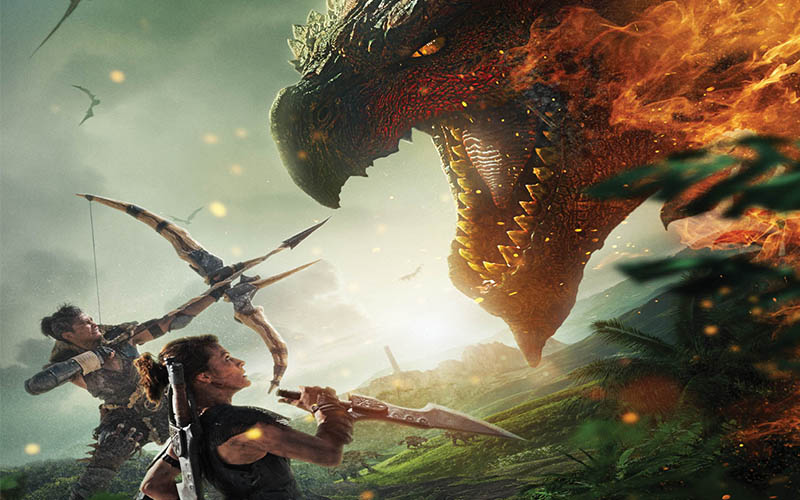 Sony Pictures Entertainment is all set to give audiences the first big Hollywood film of the year with ‘Monster Hunter’.

The Paul W.S. Anderson directorial ‘Monster Hunter’, based on Capcom’s popular video game franchise by the same name, will now be releasing on February 5, 2021 in India.

The movie tells the story of two heroes who come from different worlds to defeat a shared danger — powerful and deadly monsters that inhabit the land.

Vivek Krishnani, Managing Director, Sony Pictures Films India said, “Monster Hunter is a visual spectacle and a must see in theatres. The immersive 3D will place you right in the thick of the action. Our exhibition partners have worked hard to provide a safe viewing environment and I am sure this large screen experience will wow audiences across India.”