Skip to content
You are here
Home > Latest News > Vaanam Kottattum Title font look to be released in a few hours from now! 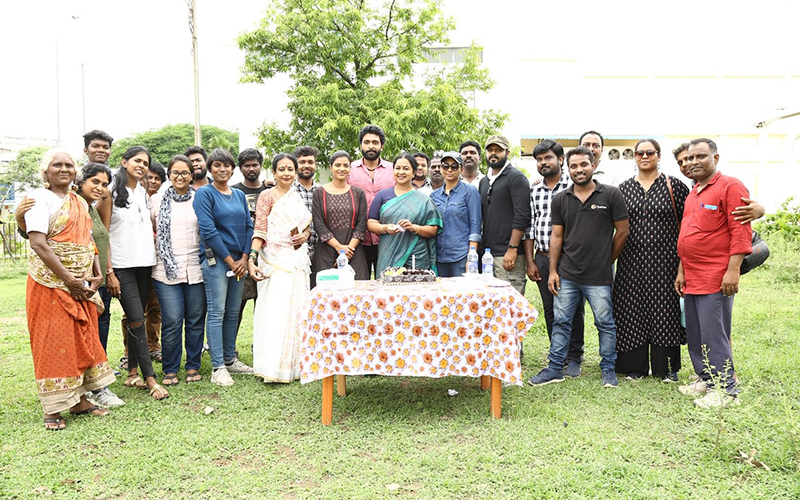 The first look of the title font of Vaanam Kottattum, a film that is being jointly produced by Mani Ratnam’s Madras Talkies and Lyca Productions together, is to be released at 5 pm this evening.

Directed by Dhana, the film will have music by renowned singer Sid Sriram. Interestingly, Vaanam Kottattum will mark the debut of Sid Sriram as a music director in the film industry.

Says a source, “Vaanam Kottattum will talk about the importance of each and every relationship in our family. The movie has been shot in various places of Tamil Nadu including Chennai, Tirunelveli and Courtallam. The movie will hit screens in January 2020.

The film’s story has been jointly penned by Mani Ratnam and his assistant Dhana.